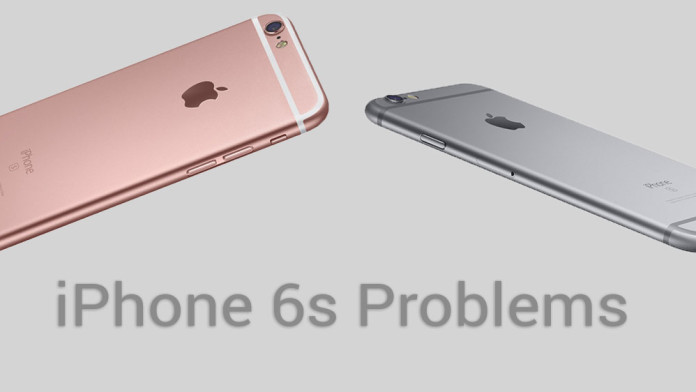 Apple’s latest devices, iPhone 6s and 6s Plus are designed to be the phones that their predecessors never were. The small letter ‘S’ means the design is the same, with improvements happening under-the-hood only. The iPhone 6s has the same design as the iPhone 6. It is faster thanks to a more powerful A9 chip, 2 GB RAM, 12 MP camera capable of 4K video recording, and stronger 7000 series aluminum which fixes the infamous bend test issue.

Looks like overheating problems are not missing on the iPhone 6s and 6s Plus either. Users are reporting some strange temperature behaviours on their devices. Even the lightest usage, such as browsing the internet or social media causes the iPhone 6s to heat to a point where it is uncomfortable to hold.

The only solution for this issue is to turn the phone off for 5 minutes and then turn it on. Also, it is recommended to check battery usage on Settings > Battery to see which apps have used the most battery juice.

If you have tried to take a picture on the dark and an error has popped up saying that flash is disabled, you are not the only one. Flash not working has to do with the overheating issue. If you try to turn the flash on, the iPhone will show an error saying “Flash is disabled. The iPhone needs to cool down before you can use the flash.”

The only way to use the camera is to tap on ‘OK’ but you won’t be able to use the flash. You need to turn the screen off and wait for the phone to cool down.

These are some of the issues that are currently being reported by iPhone 6s users. The list will be frequently updated with new problems.