How To Fix LG G3 Suddenly Shuts Down, Turns Off Problem 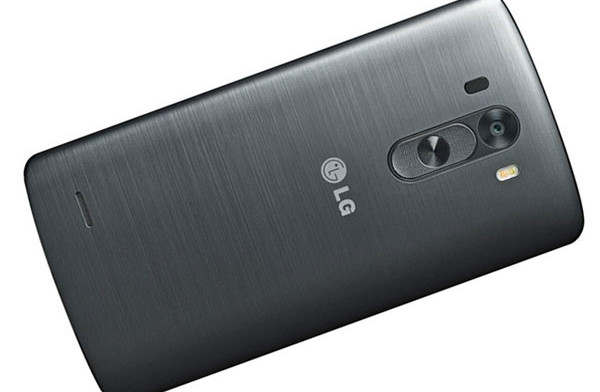 LG G3 is having a weird problem where it shuts down itself without any warnings. This problem has been reported by some users who have said that they have found their phones turned off even though they never pressed the power button to shut them down.

The LG G3 is having a lot of problems lately. Some of the most popular LG G3 problems and fixes are Camera Crash, Keyboard Lag and Bluetooth has stopped warning. Since the LG G3 has probably the best screen, great specifications and plenty of features, one may think that it is the perfect smartphone.

While it is a great device, it certainly isn’t perfect. As you saw above, the LG G3 has a lot of problems actually even though they can easily be fixed. The latest problem is about the phone suddenly shutting down for no apparent reason. It doesn’t go to Deep Sleep mode but it completely turns off. 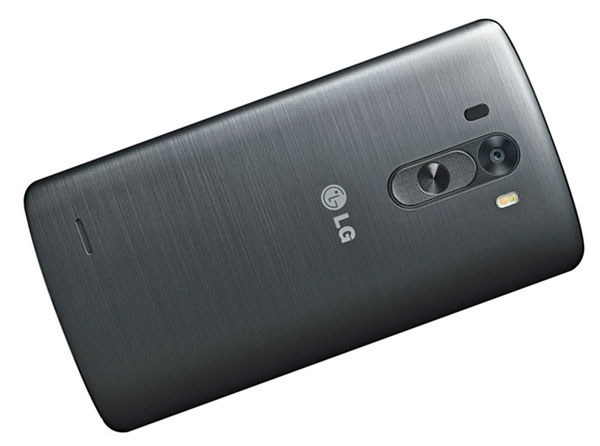 LG hasn’t said anything about this and looks like it isn’t a firmware issue which can be fixed with an update. Follow the solutions below to fix the problem on your LG G3.

Sometimes, the frequency can be set very low which will break the phone and make it to suddenly turn off to prevent any possible damages. If you have underclocked or overlcocked your LG G3 more than the recommended values, make sure to edit them. This will fix the problem.

Sometimes, different installed apps can force the LG G3 to shut down. This might happen when an app causes the processor to operate at its maximum frequency for long periods of time. To prevent overheating, the phone automatically turns off.

The problem can also be battery related. Remove the battery and clean the golden pins. Dirty pins can cause malfunction of the battery which makes the phone to turn off.