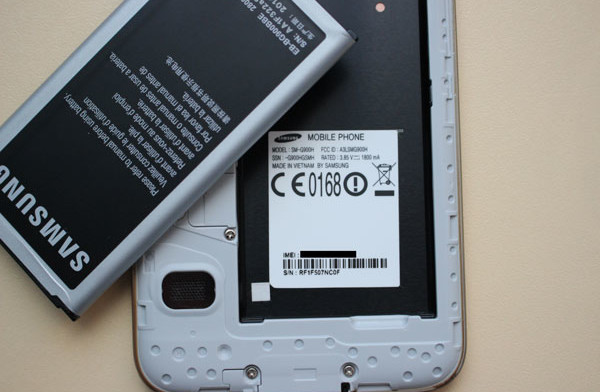 How to look out and check for fake Samsung Galaxy S5 devices? There are many ways you can buy a Samsung Galaxy S5 nowadays. You can buy the phone from Samsung’s official stores, internet and even unknown people who are offering it for a very good price.

The best thing to do is to buy the phone from the official Samsung store because it is the safest way and you have a warranty. But sometimes you are so tempted to buy it from online stores like eBay and Craiglist because the prices are so low. Sometimes it is too good to be true.

If you really buy a handset from these sites, make sure to check if the phone is original or just a fake phone when you receive it. There are a few ways to check if the Samsung Galaxy S5 is fake or not. 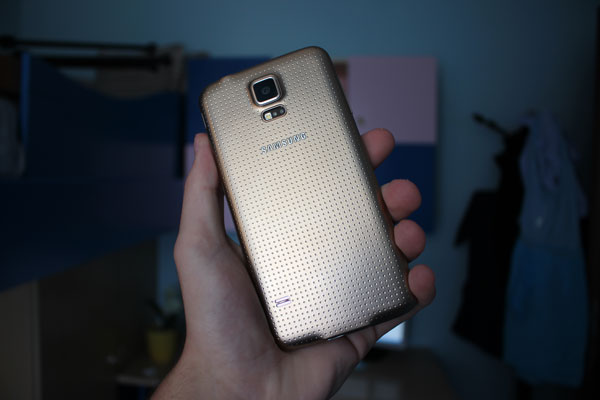 The biggest difference between the original and the fake Galaxy S5 is the design. Fake Galaxy S5 units are not exactly the same as the original ones. The bezels are bigger and usually the fake phone has bigger dimensions and is thicker. 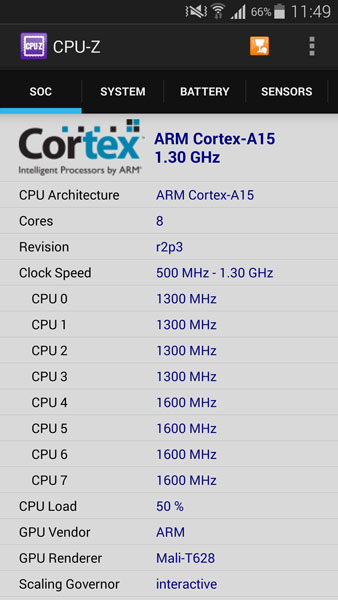 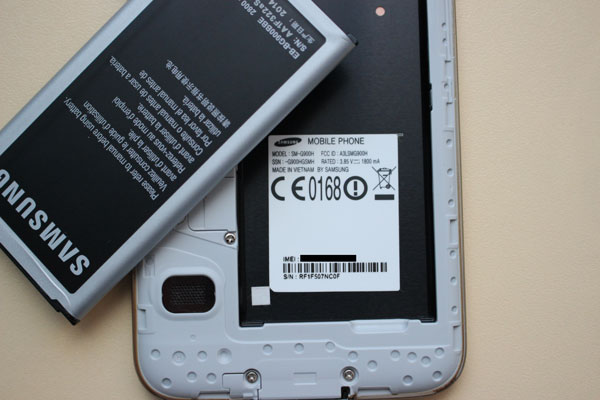