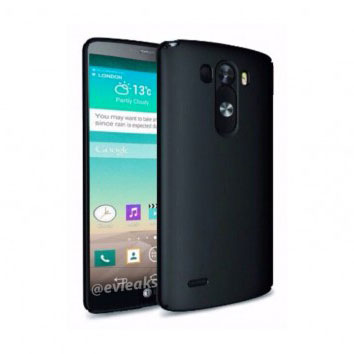 The LG G3 has been praised for its good build quality even though it isn’t metallic like other high-end smartphones which have aluminum bodies. The  LG G3 has plastic body which looks and even feels like metal unlike Samsung devices which have a soft dotted back which feels like leather and plastic bezels.

The back cover looks like it isn’t very high quality like everyone is saying. Even though it looks like metal, it has all the bad characteristics of plastic. The back cover feels very low quality and it creaks when you put normal pressure on the phone, especially near the infrared port and around the volume down button. 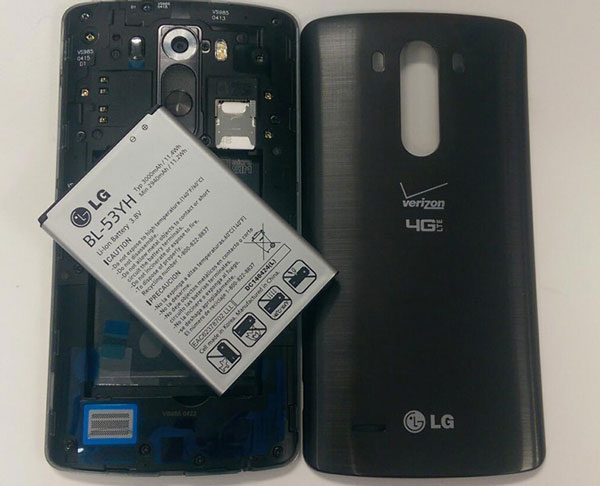 No matter how much you care for your phone, it will get scratches, especially on the back cover. And the bad thing is that is very noticeable even if it is the smallest scratch ever. Looks like LG hasn’t done the same thing on the LG G3 like it did with the self-healing back cover of the LG G Flex.

Dust inside the bezels

There are a few build quality problems of the LG G3 reported by different users. Do you have another problem? Let us know below.