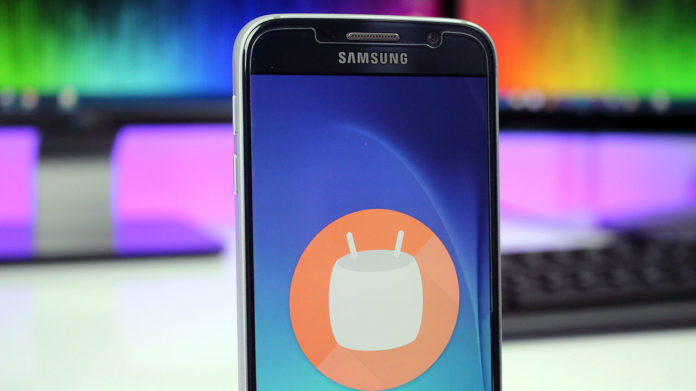 CyanogenMod 14 is a custom ROM which many users dream of having on their Android phones. CyanogenMod 14 is a ROM based on AOSP, which stands for Android Open Source Project. It is the closest thing you can get to enjoy a pure stock Android 7.0 Nougat ROM on your non-Nexus phone.

CyanogenMod 14 has reached a good number of devices from Motorola, OnePlus, Sony, LG and more. But what about the Samsung Galaxy S6 or its predecessor, the Galaxy S5? We are certain that you think that these two devices will never get a working CyanogenMod 14 Nougat ROM.

CyanogenMod 14 on the Galaxy S5 and Galaxy S6?

Well surprise! Developers have managed to compile and install versions of CyanogenMod 14 that work on the Galaxy S6 and Galaxy S5. Don’t get too excited though. Even though these builds have been able to boot, they are very buggy to the point of being unusable. That is why developers have yet to release any public builds for users to test out. 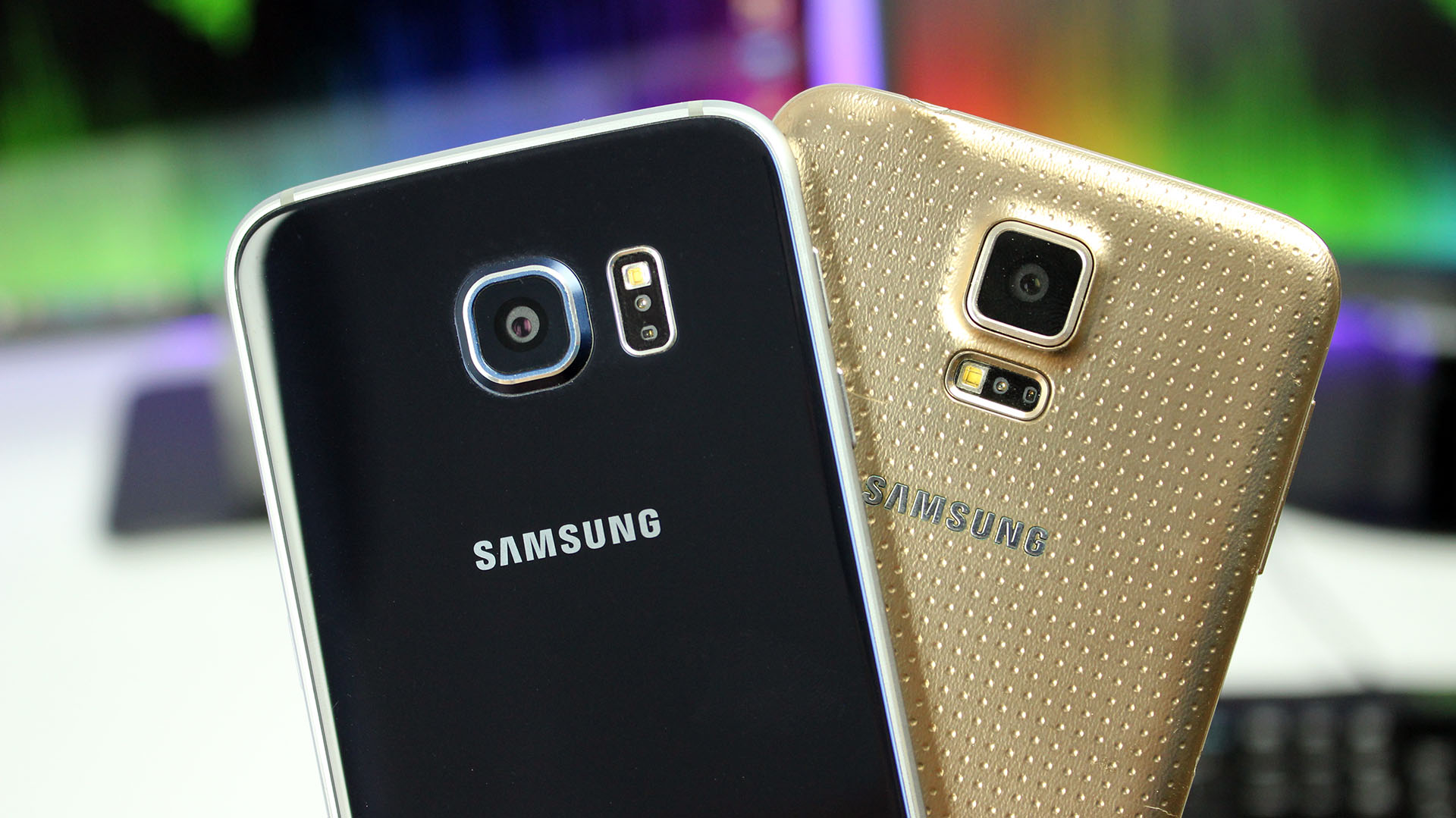 Event though at this moment CyanogenMod 14 only boots up on the Samsung Galaxy S6 and Galaxy S5, this means that a possible stock Android 7.0 Nougat ROM for these two devices is very possible.

Can users install CyanogenMod 14 on their Galaxy S6 and S5 phones?

Developers have stated that they will be working to fix a huge chunk of the issues to make it accessible and usable for day-to-day users. 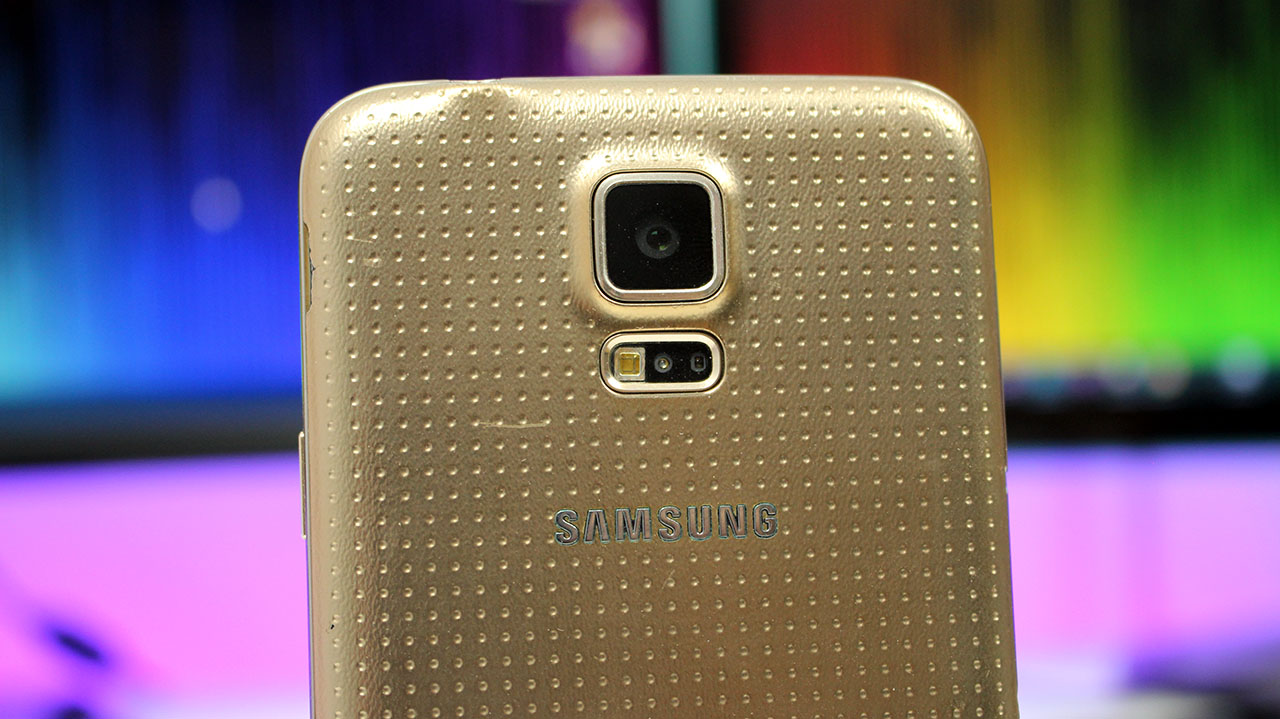 A working CyanogenMod 14 build for the Galaxy S6 and Galaxy S5 this early comes as a surprise, considering that few stock Android ROMs have made their way to these two devices.

This all comes as a result of Samsung not releasing the source code of their in-house Exynos chip. This means that Samsung devices such as the Galaxy S6 (Exynos) and Galaxy S5 (Exynos & Snapdragon) lack support of developers who can create stock Android ROMs. Let’s hope that this will change with CyanogenMod 14.