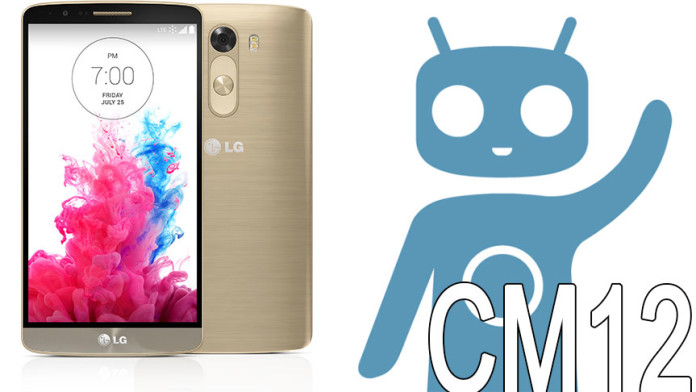 The LG G3 is probably LG’s most successful smartphone ever. LG is an old company and has created hundreds of smartphones in the past. While many smartphones that LG has created had good specifications, they didn’t manage to become popular, and that’s because a few reasons.

Even though LG equiped its devices with fast processors, good cameras and latest version of Android, they were buggy, had a lot of problems and the company never released updates for most of the phones. However, LG has made a huge turn two years ago, when it started working with Google.

LG released the Nexus 4 and later on, the Nexus 5 and they were both excellent devices with great specs and premium materials. But those two devices were created together with Google, and now LG has done its best with the LG G3. 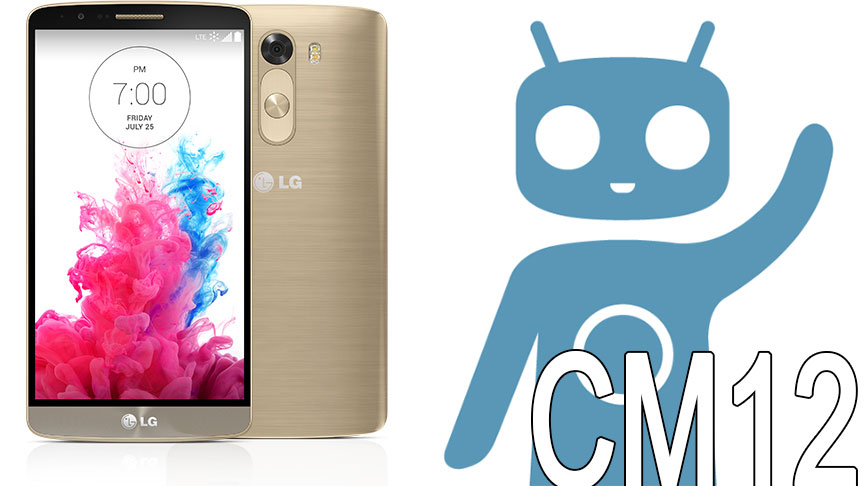 The LG G3 is the most popular phone that LG has ever created. It has sold millions of units all over the world surpassing every other LG smartphone created in the past. QHD display, 3 GB RAM, excellent camera and software features were a few reasons why the phone was so requested.

Another reason why this phone has become so popular is because frequent updates. A few days ago, we saw a LG ROM based on Android 5.0 Lollipop running on the G3. Later that day, LG announced that the Lollipop update for the G3 was coming in the following weeks.

This made everyone excited. But, it may take up to one month for LG to release the update. Until then, LG G3 users can download and install a 5.0 Lollipop ROM based on AOSP, CyanogenMod 12.

CyanogenMod 12 or CM12 is one of the most popular ROMs for Android devices. It has tons of software features which make the experience a lot better. Now, CyanogenMod 12 has arrived to the LG G3.

Most of thing are working on the CM12 ROM for the LG G3, but there area few bugs remaining like WhatsApp not sending voice notes and camera force closing randomly.

You also have the option to flash SuperSU file. With SuperSU, you have root access even on 5.0 Lollipop ROM.