Get Android 5.0 Lollipop on LG G3 with AndroidNow HD ROM 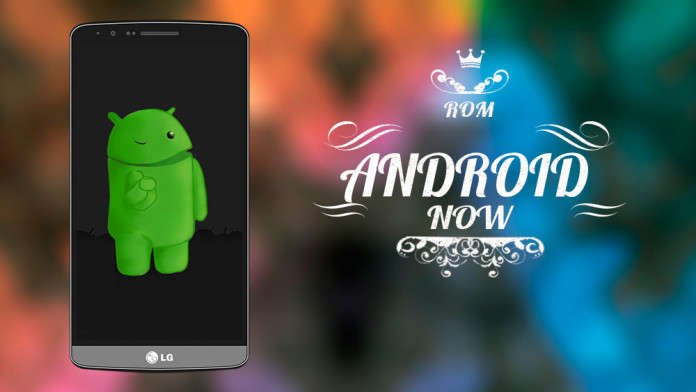 All LG G3 users are waiting for the official Lollipop update from the company. A ROM was leaked a few weeks ago but since then there has been no news about the update. LG promised that the Lollipop update would come very soon but at the moment there is nothing.

Samsung became the first company to update its flagship device to Android 5.0 Lollipop. It even beat Motorola which has a firmware close to stock Android while the Galaxy variant is heavily skinned with Touchwiz theme and apps.

Also Read: Get Android 5.0 Lollipop on LG G3 with CyanogenMod 12

As we mentioned above, a Lollipop firmware for the LG G3 was released a few weeks ago but it was full of bugs and users didn’t want to install it. Now, developers have taken the base, improved the ROM and added a lot of features making it stable enough for users to install and test it. 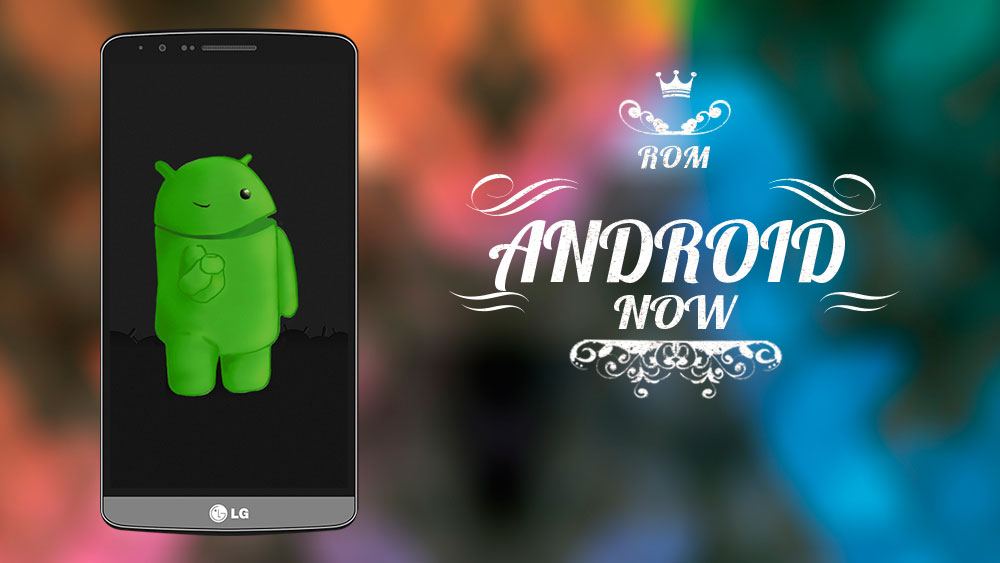 The ROM is based on LG’s UI so it has all the features and applications that you can also find on KitKat. It is not based on stock Android like other ROMs.

AndroidNow HD is the best ROM based on Android 5.0 Lollipop that you can install on your LG G3. It is full of features and the performance is quite good.

It is based on the new V20d base and modem and the kernel has been updated to support v20d.

Even though the ROM has been greatly optimized by the developers, the ROM still has bugs that you can occur. Until LG releases the official update, this is the best you can get.