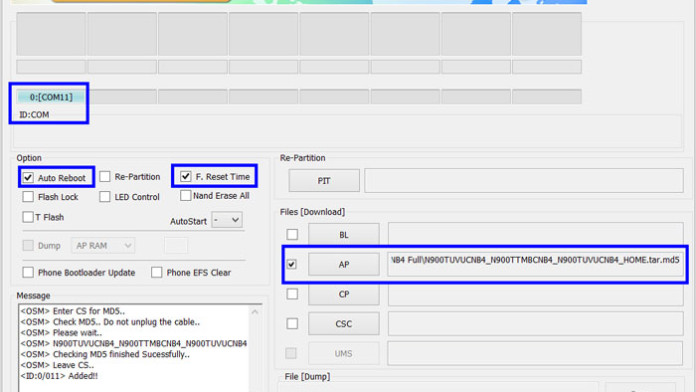 Samsung has just rolled out the official Android 5.0 Lollipop Touchwiz update for the Galaxy S5. This is the fastest update that Samsung has ever released. Only 30 days after Google releasing the source code of Lollipop.

It becomes the second company after Google to update the flagship device to the latest version of Android. Google updated its devices only two weeks ago so it is really surprising to see that it took Samsung only two weeks more than Google to roll out the update.

All Samsung Galaxy S5 users should be very excited because this is the biggest update of Android. In this Lollipop Touchwiz update, Material Design has been added which makes every UI element alive and natural to touch. All applications have been developed from scratch and Samsung has ditched the old blue color for a better white theme.

This is considered to be the fastest and most lag-free firmware that the Samsung Galaxy S5 has ever had. If you have the SM-900F version of the phone, follow the guide how to install the official 5.0 Lollipop update.

When you install the new update, you lose root access and root permissions. Root is very important for many users and after seeing that root is lost when updating to Lollipop, most of users are hesitating to update.

Luckily, the well-known developer, Chainfire has updated its CF-Auto-Root file for the Samsung Galaxy S5 and has added support for the Lollipop firmware.

Even though the firmware has been released only one day ago, Chainfire already managed to root it.

How to root Galaxy S5 SM-G900F with official Android 5.0 Lollipop 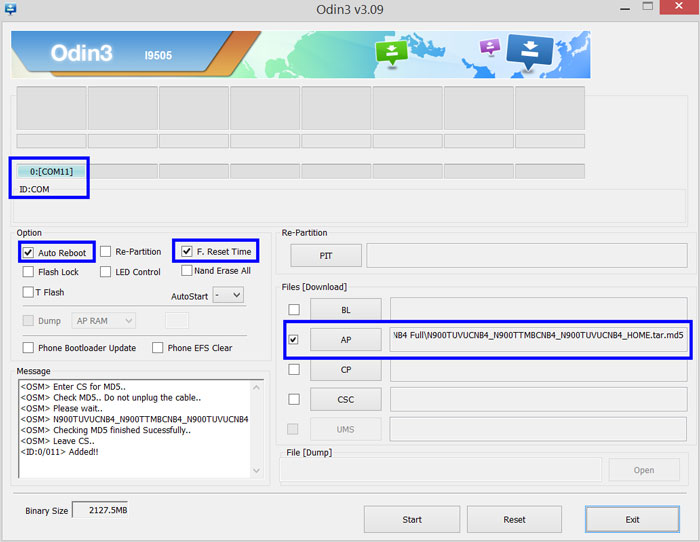 Wait for the process to end. When the phone boots up, go to the app drawer and you should see SuperSU. This is the app that gives root permissions to all apps. To check if your phone actually root access, go to the Play Store and download a “root checking” app.