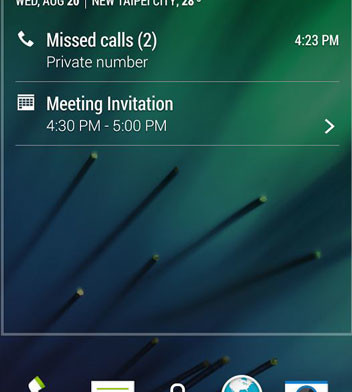 HTC Sense lock screen has always been wanted by Android phone users because it is simple yet attractive. It has a clock widget on top left corner and weather widget on top right corner. The weather icon is minimalistic and looks quite nice. Then there are all the notifications below which can be easily accessed.

Also Read: How To Dual Boot ROMs on HTC One M8 (MultiROM) 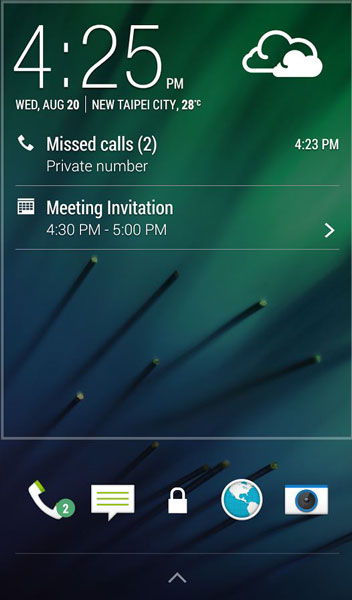 Now, it released the lock screen application. One thing though is that the app is not compatible with all devices. It is compatible and can be downloaded only on HTC phones. Other handsets are not supported. This is the opposite of what Google did. By making the app available for all phones, it increases the popularity of it.

Also Read: HTC Letters On The Back Of The One M8 Are Falling Off