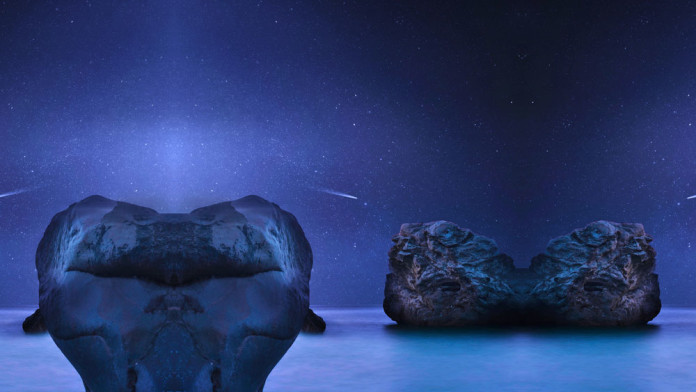 Are you excited about the upcoming HTC One M9? One thing we can tell for sure. We are! The One M9 is going to be the best device that HTC has ever released with the same high-quality and premium aluminum body. In its heart will be the incredibly powerful octa-core Snapdragon 810 chipset which has proved itself to be 65% faster than the “old” 805 processor.

There will be 3 GB RAM on board along 32GB or 64GB of internal storage and a hefty 2849 mAh battery. The best thing however, is the fact that HTC will ditch the old Ultra Pixel campaign and the dual camera setup. On the One M9, the company has gone with a sharp 20.7 MP main camera and a 4 MP front shooter.

However, we will all see the final product on 1 March when HTC will be officially announcing the flagship phone for this year. Until that day, you will have to see more leaks. There is also one more thing that you can do. Download and use official wallpapers of the HTC One M9.

How have you managed to get the official HTC One M9 wallpapers when the phone hasn’t been released yet, you might ask. Well, we haven’t. A developer who goes by the name of LlabTooFeR has been able to get the full set of wallpapers that will ship on the upcoming HTC flagship phone.

We don’t know if these wallpapers are really the ones that the One M9 will have but since the person who has released them is a custom ROM HTC developer, there is a high chance that they are the real deal. An interesting thing is that the developer hasn’t actually released all the wallpapers at once. He is releasing one new wallpaper every day until the official announcement of the phone. 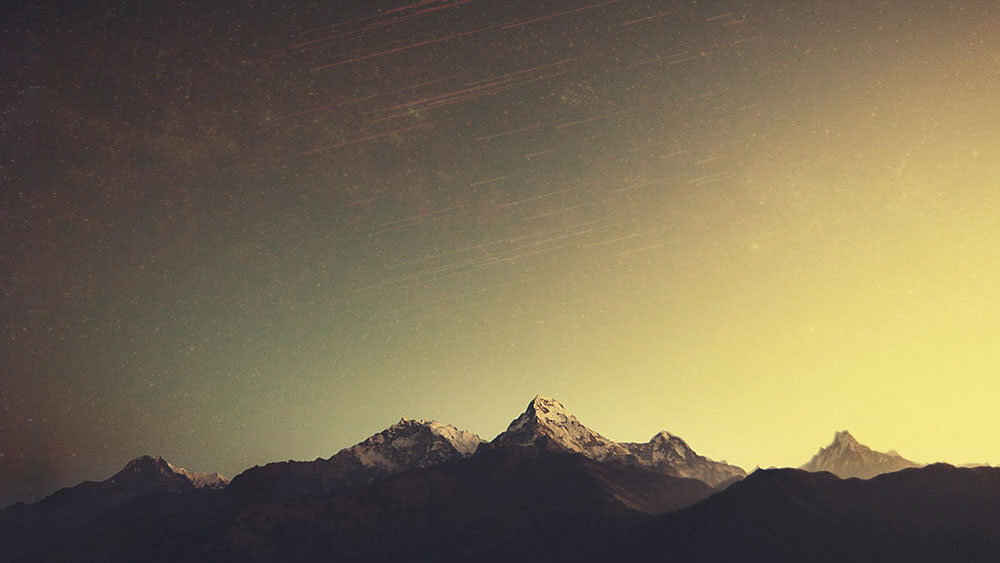 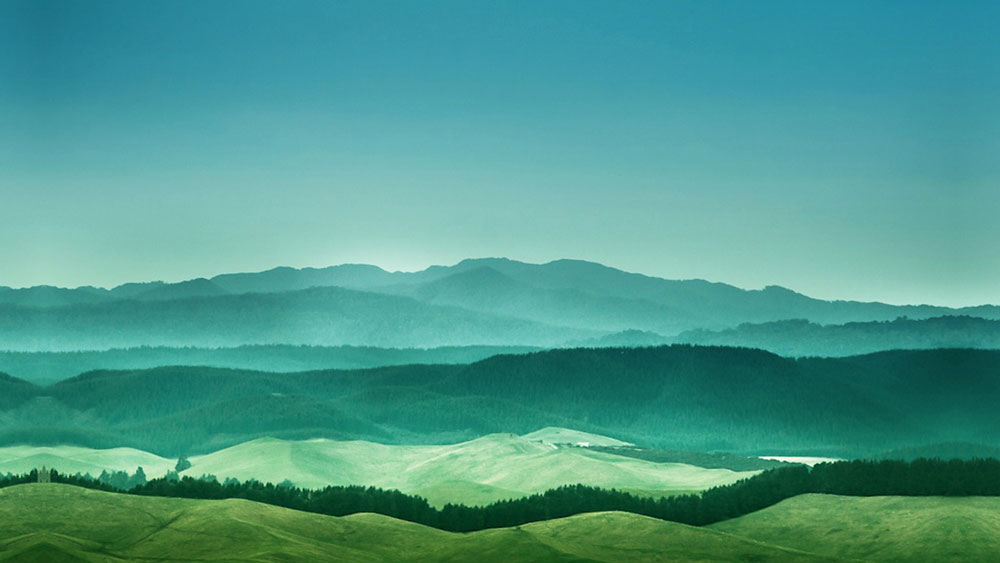 If you want them, you can download all the images here. Once you have downloaded them, navigate to the download folder, select one image and set it as home screen or lock screen wallpaper.