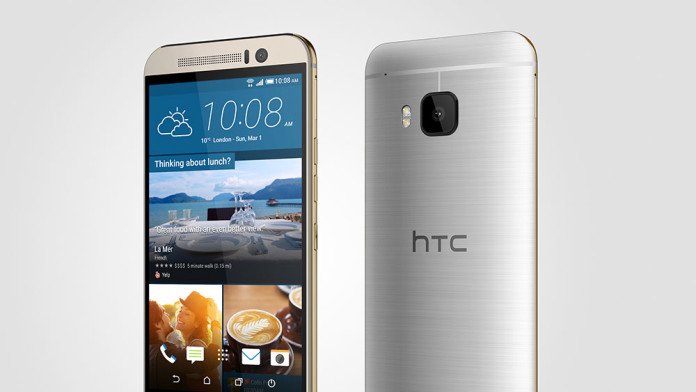 The Snapdragon 810 chipset suffers from overheating issues and this is a fact. Problems with the processor appeared before it even made its way into the first batch of flagship devices. But these issues were confirmed when the HTC One M9 was launched. Just a few days after the release of the HTC One M9, users started reporting temperatures as high as 70°C, and if for some reason you phone reached this kind of temperature too, you know how uncomfortable it is to use the phone.

Recently, Sony released the Sony Xperia Z4/Z3+ with the Snapdragon 810 chipset and reports about the device reaching high temperatures surfaced just a few days later. A few days ago, Sony acknowledged that there is indeed a serious problem with high temperatures and they are working on a fix which will be released this summer.

There are better news about HTC One M9 though. Since the phone has been on the market for a few months, HTC developers have worked for a fix to solve the One M9 overheating issue. A software update went public a few weeks ago which didn’t fix issue.

However, the true fix has just arrived. Users over at XDA forums have reported a new OTA software update (v1.40.401.5) where the changelog includes thermal improvements and camera improvements. After the user applied the update, he reported the news that everyone wanted to hear, better performance and lower temperatures. According to the user, the device now runs 10°C lower, drastically improving performance. Apparently, the temperature doesn’t exceed 40°C when the phone is charging.

The software update should roll out to all HTC One M9 devices in the upcoming days. To update, head over to Settings > About > Software Updates. Download and install the latest build (v1.40.401.5) and you are good to go.