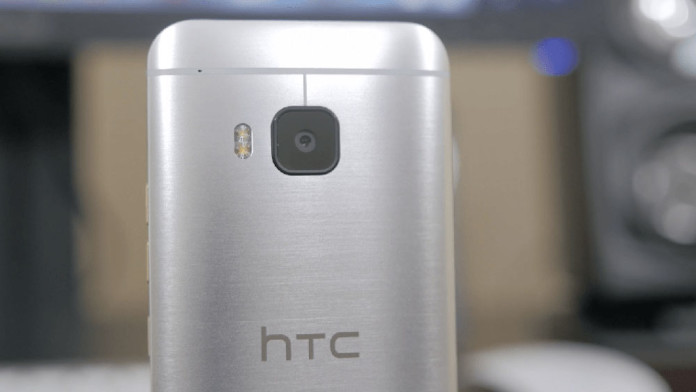 S-ON is a security measure which doesn’t allow you to write to the NAND storage. The letter “S” stands for security and basically it means if the security is on or off. If a device is rooted but S-ON, there are limited things that can be done to the device because certain partitions cannot be accessed.

That is why S-OFF is so useful. It disables NAND storage security making it able to write on protected partitions of the device. Developers “jcase” and “beaups” have released a new version of SunShine, which can S-OFF HTC One M9 devices.

Since this is a difficult process to do, the service comes at a price of $25 which is worth it if you want to take full advantage of your device. Here’s how to S-OFF your HTC One M9.

That is it. You have successfully activated S-OFF on your HTC One M9.

How To Enter And Access Bootloader Mode on HTC One M9