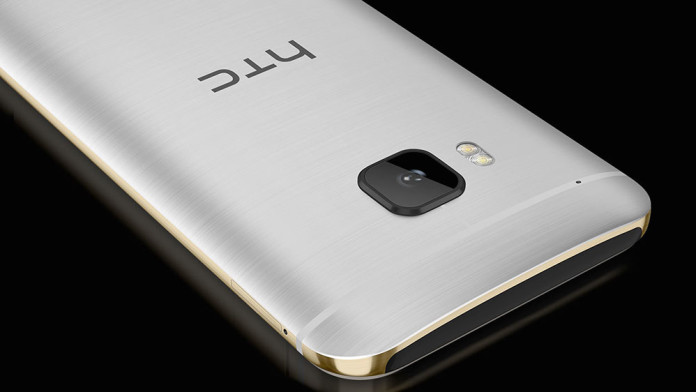 After the HTC One M9, there is another smartphone suffering from overheating issues thanks to the problematic Qualcomm Snapdragon 810 chipset that is found on some of the most popular Android devices. The second phone suffering from the overheating issue is the latest Sony Xperia Z4, where users have reported a similar case with the HTC One M9, where the phone quickly heats up to high temperatures, reaching as high as  154°F or 67°C. Such temperatures are way too high for the user to comfortably use the phone.

Because of this issue, other giants such as Samsung and LG decided to use other chipsets, LG going with the slower Snapdragon 808 chipset while Samsung decided to go with its own Exynos octa-core chipset. Looks like this move was the best decision because none of these two devices have suffered from overheating issues.

On the other hand, two other popular devices who decided to risk it going with the Snapdragon 810 chipset, the HTC One M9 and Sony Xperia Z4 are suffering from intense overheating issues. The One M9 has been suffering for over two months, since its release. HTC claimed that it was a software bug and an update would roll out soon. The update came and did not fix the issue.

Now, Sony has acknowledged the issue and has come with a few solutions, which many might call them absurd. Sony said that a software update will roll out this summer to fix the Sony Xperia Z4 and Xperia Z3+ overheating issue. In the meantime, the only “solution” that Sony has suggested to users is to turn off their devices multiple times during the day, especially when charging.

Do you have a Sony Xperia Z4 or HTC One M9 and is your phone suffering from the overheating issue? If yes, have you taken any actions to fix it?