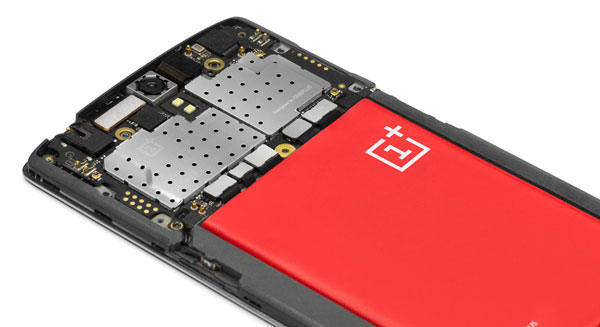 Most common problems and bugs with the OnePlus One and CyanogenMod 11 ROM. The OnePlus One is one of the most desired smartphones at the moment. It has high-end specifications, better than most of the phones and the price is lower than $300.

Also Read: How To Install MultiROM on OnePlus One & Boot Multiple ROMs

1. USB OTG doesn’t work when the phone screen is off. OTG is a cable that allows you to connect different USB drives to your phone. If the screen of the phone is off, the USB OTG feature will not work even if you turn the screen on. Looks like the problem is with the phone. The device goes in Deep Sleep mode and doesn’t recognize the cable.

2. MX Player doesn’t work when using H/W decoder. Whenever you use  H/W decoder, the application will crash. Also, MX Player uses a lot more battery than other applications.

3. GPS takes a long time to lock. Sometimes, the GPS doesn’t lock at all and the app freezes.

4. Torch gesture doesn’t work most of the times. It crashes whenever you try to activate it. There is no fix about this.

5. Yellow tint. Some users have reported that the screen has a yellow tint. It isn’t very noticeable but it can be annoying on white backgrounds.

6. The screen isn’t very responsive. You have to press an icon a few times before the screen recognizes your finger.

These are the most reported and common problems with the OnePlus One. Have you experienced any other bugs or problems? Let us know below and we will add it.