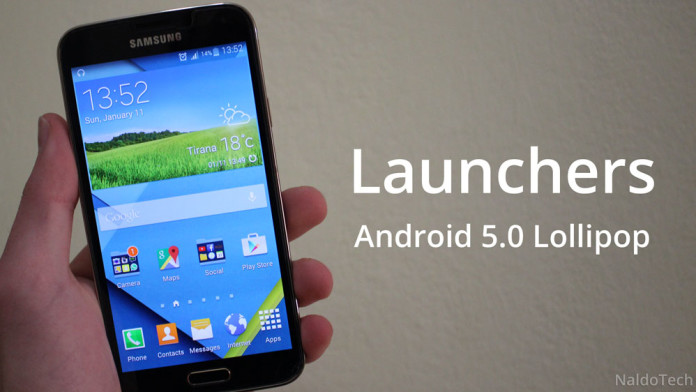 Each manufacturer thar produces Android phones has its own unique launcher. Samsung has Touchwiz UX UI launcher on its Galaxy devices, HTC has Sense UI. There are other custom UIs too like Sony UI and LG UI. Companies work hard to make their launchers as good as possible by adding features.

But sometimes, it is just time to change the stock launcher and try something new. No matter how good stock launchers are, not all users will be satisfied. Samsung Galaxy users think that Touchwiz look cartoonish and it is very laggy while HTC One users say the Sense is very simple and flat. 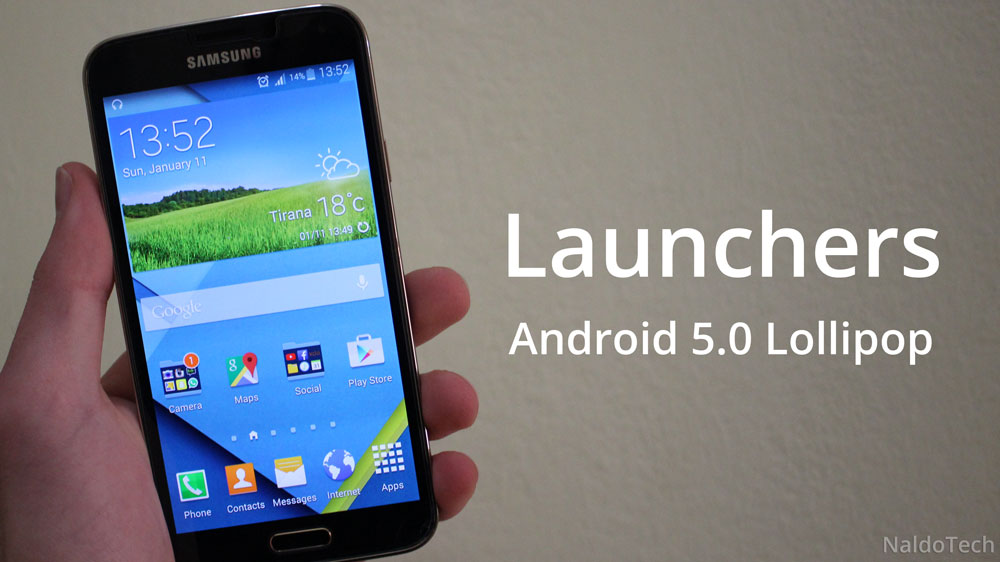 The stock launcher that comes with Android 5.0 Lollipop is a redesigned version of the old KitKat launcher. It is simpler, the app drawer has a white background and folder animations have changed.

But thanks to Android and its ability of being customized, you can remove your current launcher and install a third-party one from the Play Store. The good news is that Android Lollipop hasn’t changed the way launchers work, so you can easily install other launchers.

By installing a third-party launcher on your Android 5.0 Lollipop device, you will change the way your phone OS looks. The home screen together with the app drawer will no longer be the same.

How to install and use third-party launchers on Android 5.0 Lollipop

If you don’t have any idea about which launcher to install, here are a few recommendations. Some of the best launchers which are fast, beautiful and don’t take a lot of memory space are Nova launcher, APEX launcher, GO launcher and ADW launcher. There are other apps which will make your phone look like an iPhone or Windows Phone with Metro UI.