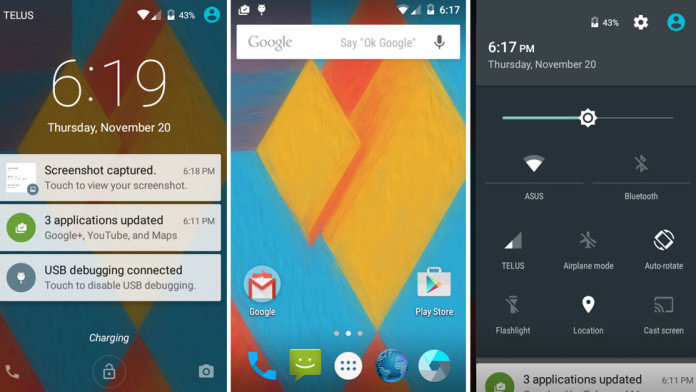 The Samsung Galaxy S2 GT-I900G is the sibling of the original GT-I9100 variant. It was a popular variant of the Galaxy S2 and had some great specifications like 4.3 inch AMOLED display with 480 x 800 pixels screen resolution, Corning Gorilla Glass for better protection, 8 MP main camera, 2 MP front-facing camera and TI OMAP 4430 chipset which consisted of a dual core 1.2 GHz Cortex-A9 processor and PowerVR SGX540 GPU, which at that time was very powerful.

Besides different chipset, the GT-I9100G variant also had less support that its brother. Developers were focused on the main GT-I9100 variant of the phone and the TI OMAP variant didn’t really receive a lot of support. If this variant would have 3 custom ROMs, the Exynos variant would have more than 10 ROMs.

Also Read: How To Get Galaxy S5 Theme On Galaxy S2

However, Samsung launched them both with Android 2.3 Gingerbread and updated to Ice Cream Sandwich, then Jelly Bean and then dropped the software support. But thanks to developers, these devices continued to enjoy the latest version of Android, even though unofficially.

The original Galaxy S2 GT-I9100 received a working build of Android 5.0 Lollipop ROM a few months ago and the GT-I9100G managed to get its own Lollipop ROM just now. OmniROM is the same ROM which has brought the Lollipop experience to many old Android devices, including the Galaxy S2.

OmniROM for the Samsung Galaxy S2 GT-I9100G is based on Android 5.0.2 Lollipop which is the latest version. You might expect a lot of builds considering how old the Galaxy S2 is, but for our surprise, the ROM is almost stable because all major bugs have been fixed.

The cell signal shows only 2 bars but in reality it is full and phone calls are not affected. Sometimes the boot animation doesn’t play but this doesn’t affect the overall performance of the phone.

Note: You must have a custom recovery installed.

Also Read: How To Fix Samsung Galaxy Not Registered On Network SIM Problem