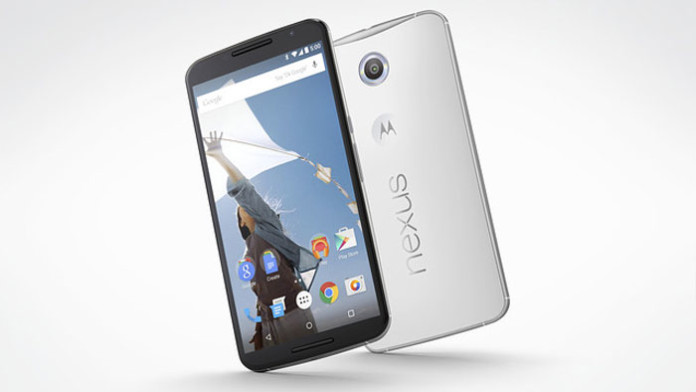 After more than 12 months of waiting, Google has finally released the next Nexus device. Well, in fact the tech giant announced two new devices, the Nexus 6 and Nexus 9, its bigger brother.

The Nexus 9 comes with a 8.9″ screen and resolution of 1536 x 2048 pixels. However, a dedicated article for the device will be available soon. In this post we are going to list and mention all the specifications, new features and why you should buy the Nexus 6.

Also Read: How To Install Flyme OS ROM on Nexus 5 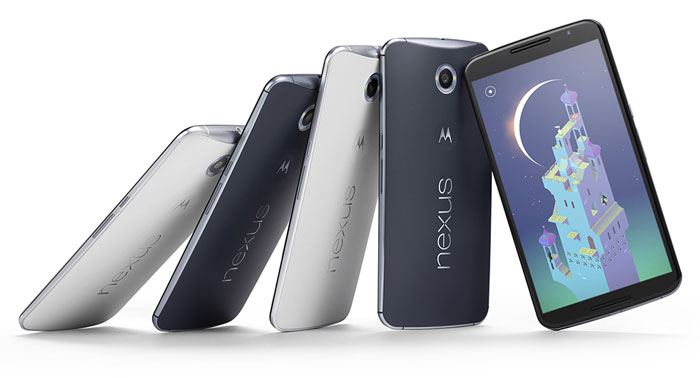 After that, the Nexus series became very popular and the following phones, the Nexus 4 and Nexus 5 got out of stock in the release date. After 12 months of the Nexus 5 release, Google announced its successor, the Nexus 6.

As the name says, the phone has a huge 5.9″ screen with a resolution of 1440 x 2560 pixels. Easier said, it is a QHD screen. Google really stepped up the game with the screen size, from 5″ on the Nexus 5 to 5.9″ on the 6. This means the new flagship device is a phablet and not just a smartphone.

We got used to seeing LG Nexus phones but this time, it is Motorola that comes with the new Google product. On the other hand, the Nexus 9 is manufactured by HTC. This is the first tablet from HTC in a long time. 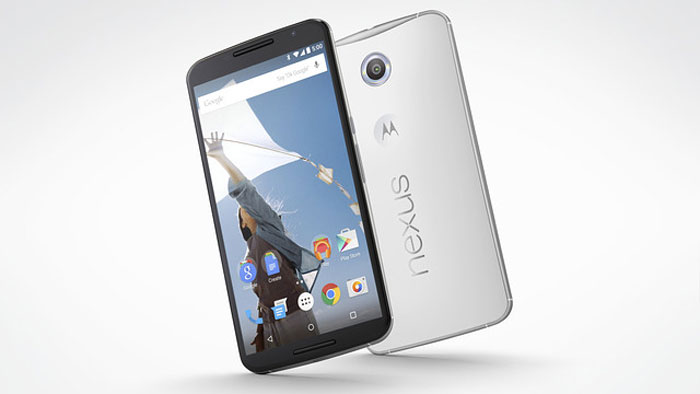 If you are wondering what version of Android the phone is running, don’t worry, it is not KitKat. It is Android 5.0 Lollipop. And yes, Google finally confirmed that the name of Android L is going to be Lollipop.

As for processing power, the Nexus 6 has the Snapdragon 805 chipset with quad-core processor clocked at 2.7GHz and Adreno 420 GPU. It has 3 GB of RAM for ultimate multitasking.

The battery is huge at 3,220 mAh but that should be a must considering the huge 5.9″ display which will use a lot of juice. The Galaxy Note 4 has the same capacity but a smaller 5.7″ screen.

Motorola has taken a few notes from HTC and Sony and has implemented dual front-facing speakers which provide immersive stereo sound for the best audio quality while gaming and watching movies. 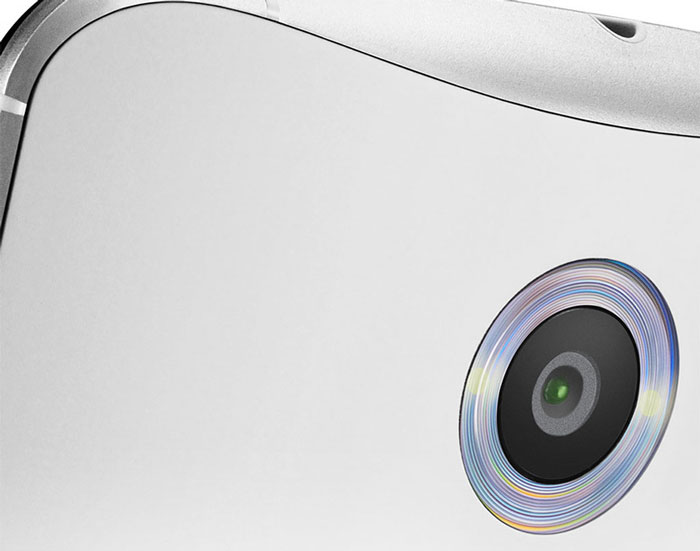 Google has done a great job in the camera department too. The Nexus 6 comes equipped with a 13 MP camera. f2.0 lens and OIS Optical Image Stabilization. Using advanced technology, the Nexus 6 is said to take great photos.

According to Google, you can use the Nexus 6 for 6 hours with only 15 minutes of charging and with the huge 3,200 mAh, the phone should last for more than one day in a single full charge.

The Nexus 6 is going to be a great phone for sure and many people will buy it. The question is, is the bigger 5.9″ screen going to be a deal breaker for Nexus fans?