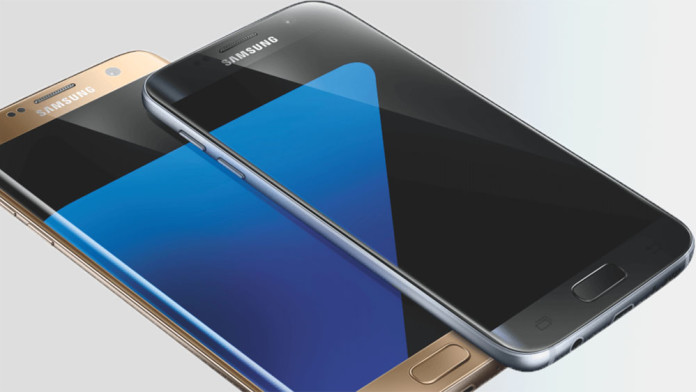 Samsung is expected to unveil its next flagship device tomorrow, on February 21, during Mobile World Congress which is held annually in Barcelona. The Samsung Galaxy S7 has been one of the most anticipated smartphones of early 2016 and fans are going crazy after the incredible success of the Galaxy S6 and Galaxy S6 edge.

Even though the Samsung Galaxy S7 hasn’t been officially released, we know almost everything that is to be known about the device. Endless rumors have shown the full body design, processor, RAM, display size and resolution, battery size, Android version and all the variants of the Galaxy S7. Below we will be focusing on a few points; design, screen size & resolution, processor, battery, memory, extra features, price and release date. 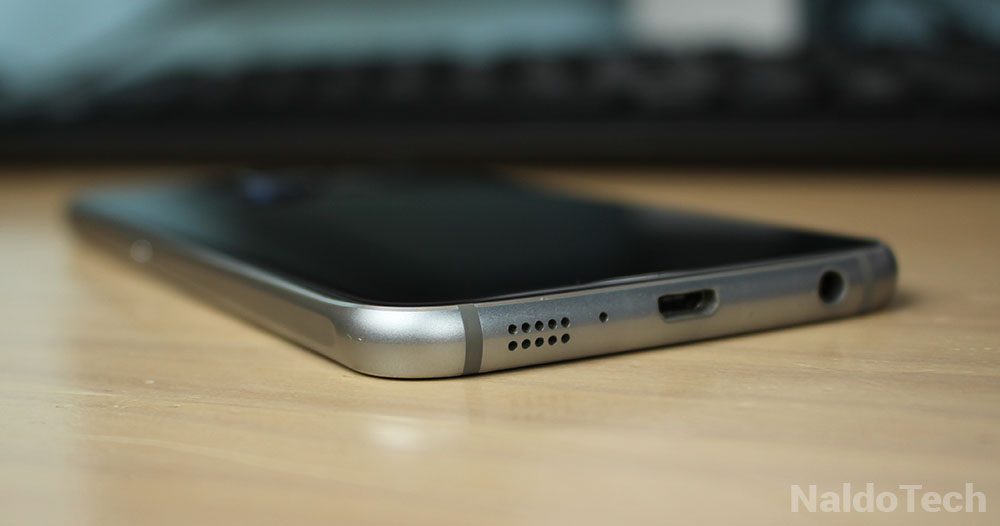 After failing with the Samsung Galaxy S5, Samsung stepped up its game with the Galaxy S6. The latter was everything that fans had been requesting for years: a new design and new materials. Many people agree that the success of the Galaxy S6 came thanks to the new design and glass & metal combination.

With the Galaxy S7, Samsung has gone the traditional “If it isn’t broken, don’t fix it” way. Based on leaked images, the Galaxy S7 will follow in S6’s steps. A glass back with metal sides are what the S7 will be made of. However, there will be a few differences. The back of the phone will be curved, just like the Note 5. This adds for more grip and less chance for the user to drop the phone. But basically everything else will be the same. A similar thing goes with the Galaxy S7 edge. The design will be similar with a few minor changes. 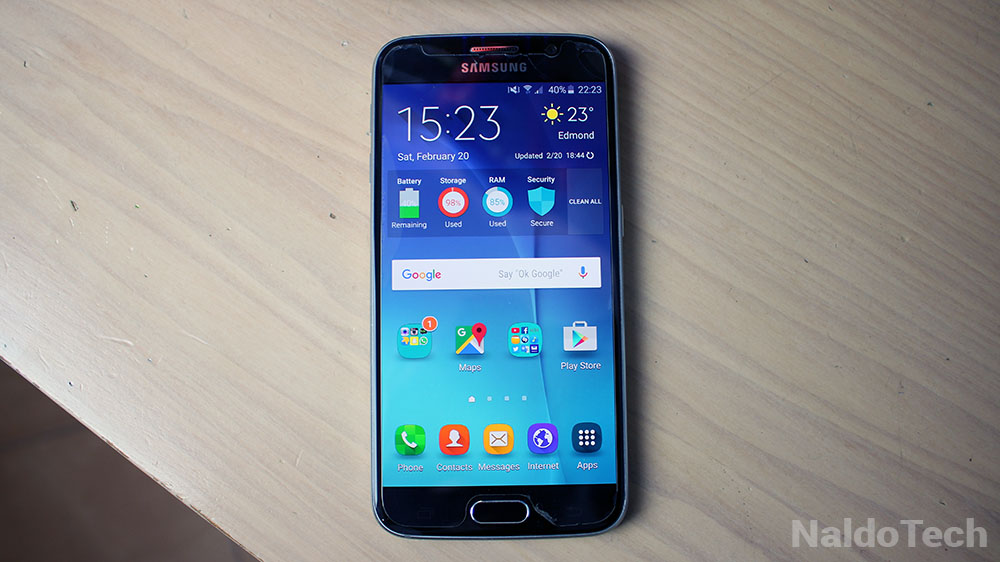 Display has always been one of Samsung’s strong points. Its own Super AMOLED technology is praised by everyone around the world. AMOLED displays provide super deep blacks, vivid colors and they actually save battery on dark backgrounds.

Apparently users are happy with the current display and looks like Samsung is too. The S7 will come with a 5.1-inch QHD Super AMOLED display and resolution of 1440 x 2560 pixels. This leads to a pixel density of over 557 ppi. On the other side, the S7 edge is expected to have a bigger 5.5-inch display with the same resolution. This is to accommodate the curves on both sides. 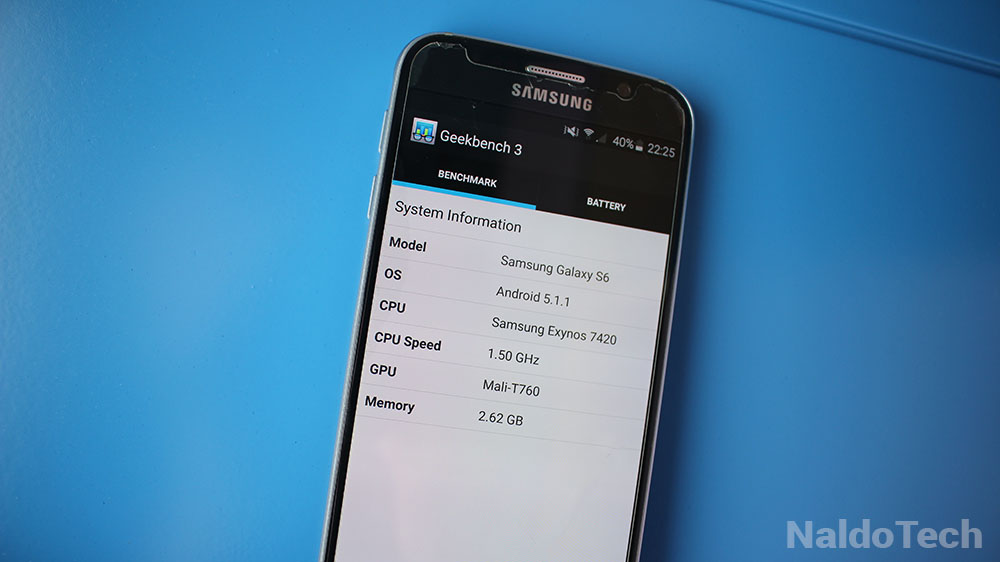 Probably one of the most discussed features of Samsung’s flagship is the processor. Samsung went solely with the Exynos chip on the Galaxy S6 but the high demand for the new variant has made the manufacturer split the phone in two variants. One variant will come with Samsung’s own Exynos 8890 chipset and the rest will come with Snapdragon 820. Both very powerful chipsets.

All variants will come with 4GB LPDDR4 RAM and 32 or 64GB of internal storage. But a new design change will allow for microSD card support up to 128GB of storage. The microSD slot will be located on the tray that will hold the SIM card. 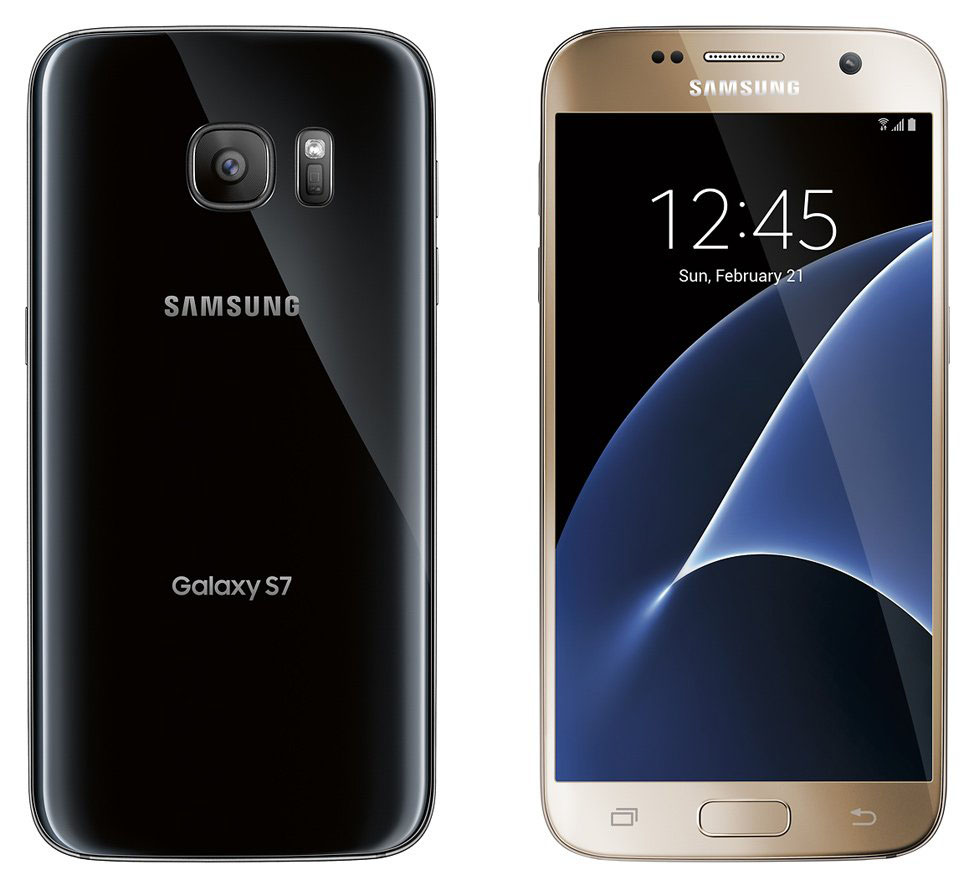 If you remember, the Galaxy S5 was waterproof. Well, the S7 will be waterproof (IP67) as well as shock resistant. The S6 edge already proved to be tough to crack and thanks to a teaser released by Samsung, you won’t be needing a case for casual drops and you can finally leave your GoPro and take your phone for a swim.

It will be interesting to see how Samsung will cover the ports (headphone jack and charging port) to prevent water from getting it. As we have seen from leaks, there are no protective covers like on the S5.

Another neat feature that the phone will have is the all new pressure sensitive display, which will be similar to what we have seen with Apple iPhone 6s’ 3D Touch technology. 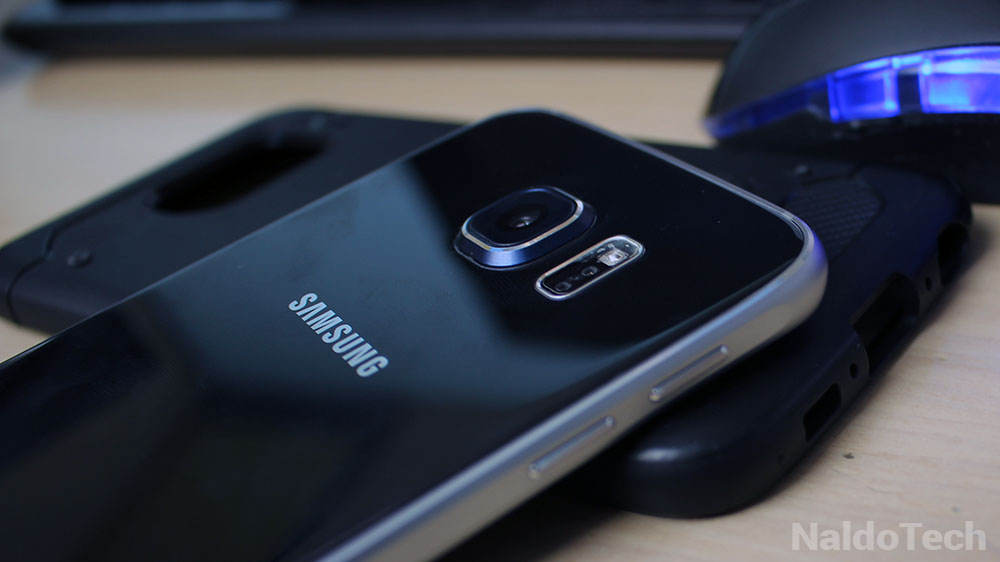 You might think that more megapixels means better camera quality. Well, that is true to some extent. More megapixels means higher quality videos and sharper images. But it also affects low-light performance. If the sensor size doesn’t increase, pixels get smaller, allowing less light to go through.

The Samsung Galaxy S7 will have a 12 MP camera with bigger 1.4 micron pixels. This will allow for better photos and videos on low-light conditions. 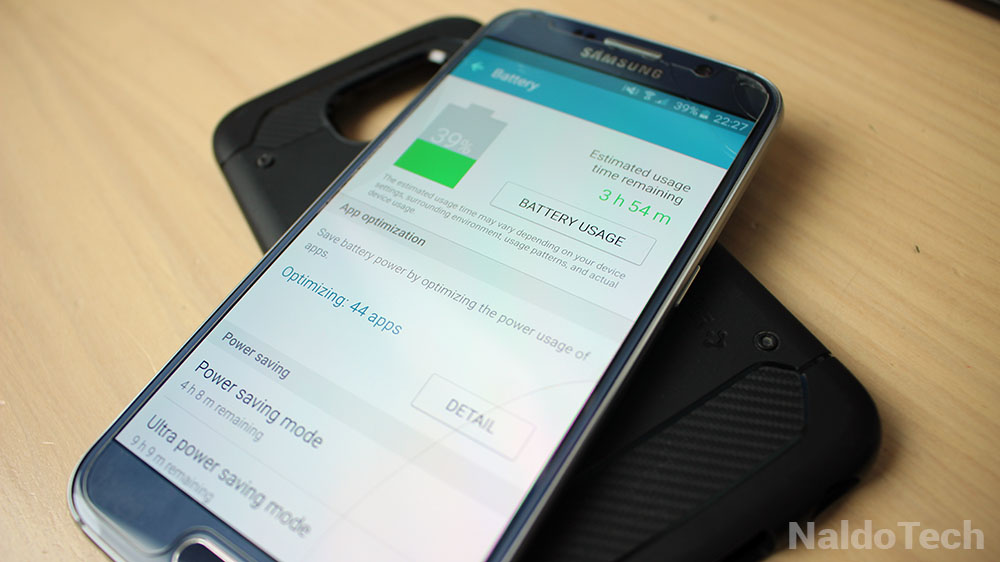 The biggest complain with the S6 was the battery life. Samsung had to sacrifice many things for the new design. They removed microSD card support and reduced the battery size from 2600 mAh to 2550 mAh. Well, one thing is certain. Samsung’s upcoming flagships will last much longer. The Galaxy S7 will have a 3000 mAh battery while its curved variant will have a 3600 mAh battery to accommodate the bigger display. 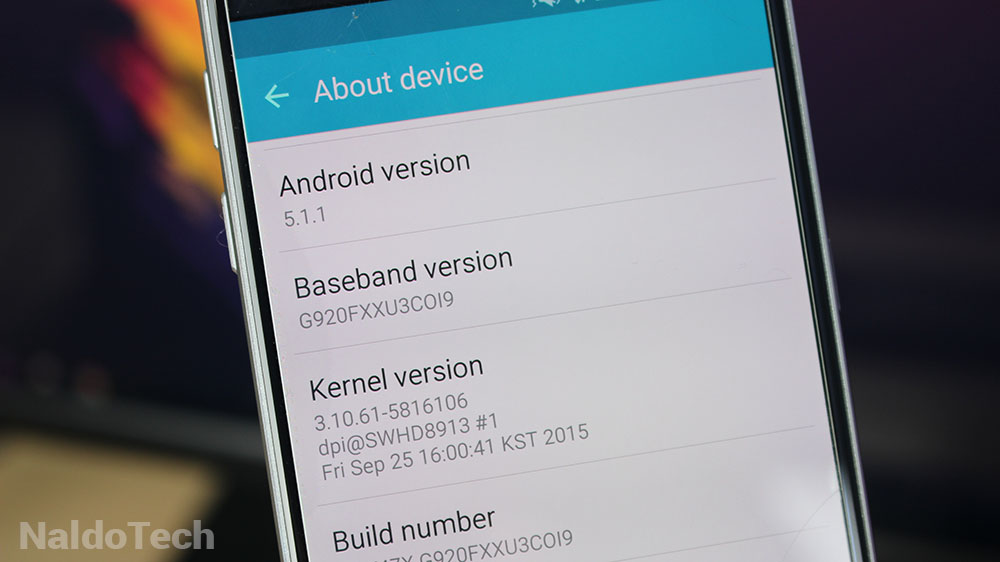 As expected, 6.0.1 Marshmallow is the Android version that will be installed on all variants. But don’t expect a stock experience. Samsung will also include a redesigned and improved TouchWiz skin with fixed RAM issues.

Firstly, the phone will be announced on February 21 during MWC in Barcelona and will be available in stores mid-March. As for the price, the Samsung Galaxy S7 will cost €699, S7 edge will cost €799 in Europe, 780 USD and 890 USD in USA.