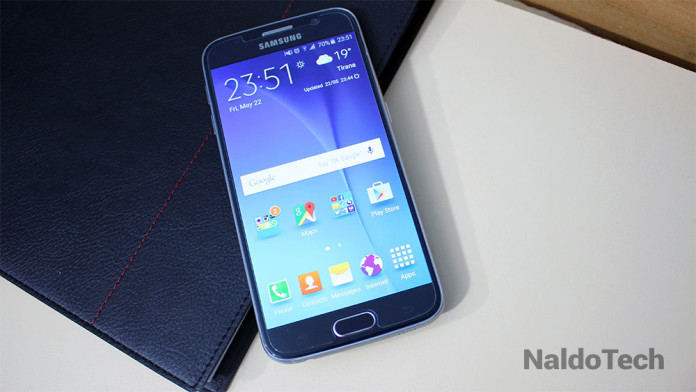 A few days ago we posted an article about how to make your Galaxy device compatible with the latest version of Xposed but it was complicated and required a lot of work. Now a new method is out which simply requires a zip file to be flashed through recovery. After a lot of work done by rovo89, the Xposed framework was finally ready for its prime time on Android 5.0 and 5.1 Lollipop.

This made many Android users happy because with Xposed, there is no need on installing a custom ROM. Xposed modules offer all the features and options that a custom ROM can ever offer. The bad news was that Xposed was broken on all TouchWiz Lollipop ROMs. All users who tried to install Xposed on a Galaxy device running on a TouchWiz Lollipop ROM suffered from bootloops.

The reason why Xposed was broken was because of heavy modifications that Samsung has done to the system, especially modified ART and implemented XZ decompression. This cause bootloops on TouchWiz Lollipop ROMs, unlike AOSP ROMs.

There’s already a guide on how to make the proper modifications to make Xposed work on TouchWiz ROMs but the process was quite complicated because you had to know to compile files and modify them. The recognized developer arter97 has come with a much simpler solution. After intense modifications made to the Xposed framework, he has released it to the forum for all Galaxy S6 users.

How To Flash Xposed on TouchWiz Lollipop (Recovery ZIP)

Once the phone is up and running you can download, install and enable Xposed modules.