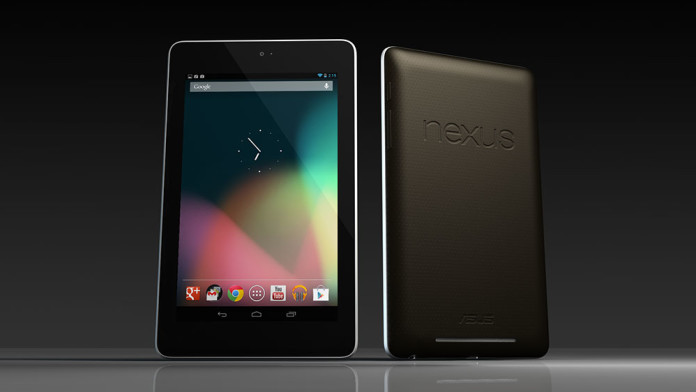 Google keeps surprising us everyday and is telling every OEM that an old device is more than capable of running the latest version of Android. The latest example is the Nexus 7 tablet released in 2012. It was the first small tablet ever released by Google. It was a great tablet back then and it refuses to die thanks to software updates that Google keeps providing.

By today’s standards, the quad-core Nvidia Tegra 3 chipset is considered slow, yet this hasn’t prevented Google from giving Nexus 7 (2012) the joy of enjoying the Material Design experience on Android 5.1. As usually, the easiest and fastest method to update to Android 5.1 Lollipop is through over the air, also known as OTA.

All you have to do is to go to Settings > About Tablet and hit the Check for software updates button. If nothing appears when you check for a new update, it means that you have to wait for a little longer to get Android 5.1 up and running on your tablet.

The build number of the update is LMY47D and image itself is around 385 MB big. Follow the instructions below to learn how to install the latest version of Android on your tablet.

The script will start installing Android 5.1 update. Enjoy your Nexus 7 (2012) with the latest Android version.