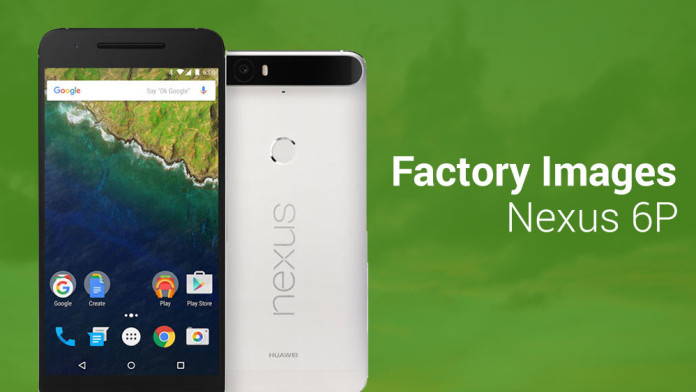 A set of stock factory images have been released for the Nexus 6P by Google. When flashed, a factory image restores a device back to stock from a custom ROM or recovery. Google has released two Marshmallow factory images for the Huawei Nexus 6P with MDB08K and MDA89D build number.

These two factory images join the Marshmallow group alongside other images for older Nexus devices. A factory image is the original firmware that your phone comes with when you take it out of the box.

Once you download the Nexus 6P factory image, extract the file. Then you need to have the proper USB drivers installed on your computer. Turn the phone off and press the volume down and power buttons to boot into fastboot mode. Connect your phone to your PC using the USB cable and double-click on ‘flash-all.bat’ file that you received from extracting the image. This will flash the factory image on your Nexus 6P.