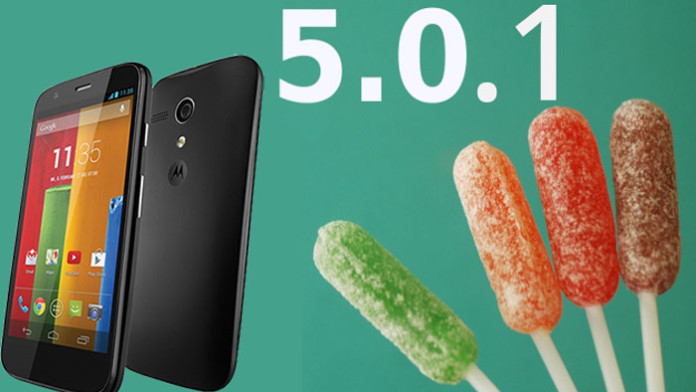 A plethora of devices are getting updated to Android 5.0 Lollipop and the Moto G 2013 is not an exception. Moto G is manufactured by Motorola, a company which was under possession of Google which later sold it to Lenovo.

Even though Motorola is not part of Google now, it has kept the connections. This can be seen with the Nexus 6, which is Google’s latest device and is manufactured by Motorola.

Also Read: How To Get More Free Space on Moto G By Moving Dalvik Cache

The Moto G is one of the most affordable smartphones in the planet. It offers decent specifications for a very low price. Even though Motorola has launched the 2014 variant of Moto G, it still continues to support the 2013 one. 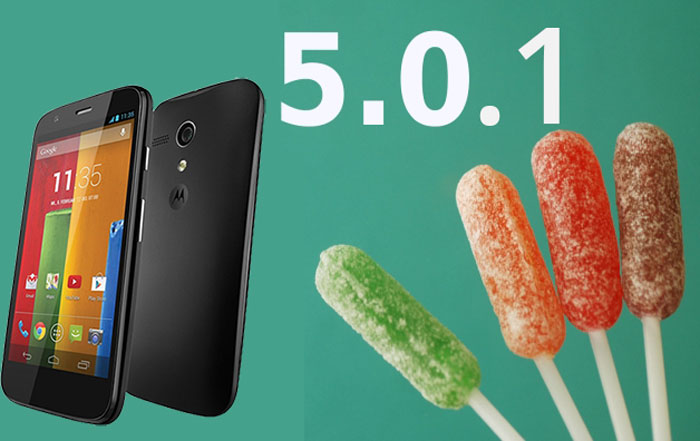 That’s why the company has updated the phone to Android 5.0.1 Lollipop. If you have a Moto G, you can head over and install it right now. This update has been released for the GPE Google Play Edition of the phone because the original variant has already received it.

There are two ways of installing the update. The first one is directly from your phone and the second way is by flashing the OTA zip file through Recovery.

The update doesn’t roll out to all devices at the same time so if you haven’t received it, you don’t have to wait. You can install the official OTA zip file.