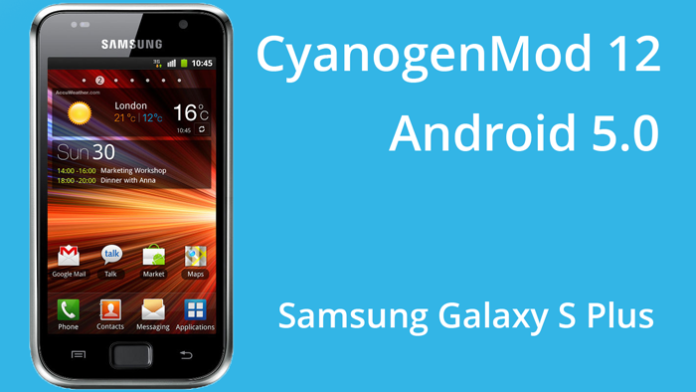 Many people say that Android is fragmented and some very good phones do not get the latest version. This statement is true but it all depends how you understand it.

If you only consider and include official updates from manufacturers, then yes, Android is fragmented. There are a lot of great phones which haven’t received the latest version of Android because the manufacturer dropped support for it. Even though the hardware is more than capable of running it, they don’t get to enjoy any updates.

But if you consider and include custom ROMs and updates that Android devices receive, then Android is not fragmented. Even though a manufacturer might have dropped support for a certain device, developers have continued to support it with frequent updates. 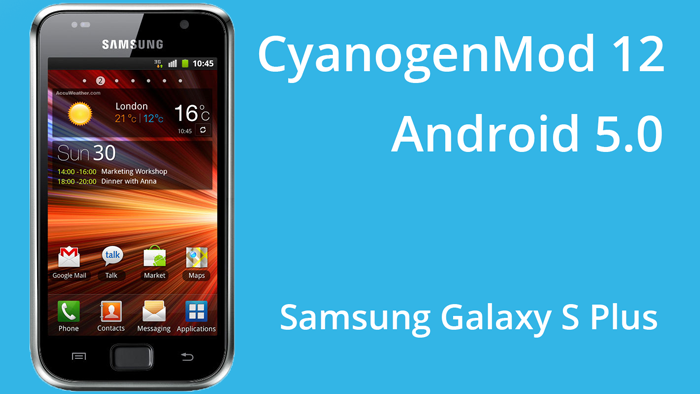 The best example is the Samsung Galaxy S3. Originally launched with Android 4.0.4 Ice Cream Sandwich, the phone never made it past 4.3 Jelly Bean. Developers however, continued to create KitKat ROMs and now one of the most stable CyanogenMod 12 Lollipop ROMs is available for the Galaxy S3.

The Samsung Galaxy S Plus GT-I9001 has received the latest version of Android, Lollipop through CyanogenMod 12 custom ROM.

If you can’t wait to try the new Android 5.0 Lollipop version on your phone, follow our guide below.

How to install CyanogenMod 12 Android 5.0 Lollipop ROM on Galaxy S Plus GT-I9001

Since the Galaxy S is an old device, installing CM12 is not an easy process. One thing that you must have is an SD Card. Since the canonical partitions on the Galaxy S Plus don’t have enough space, the developer had to reorganize the partition system and use a new external card as a data partition.

Because the partition has been changed, first boot will take a long time. Sometimes, it may take up to 30 minutes so if it takes a long time to boot up, it is normal and the phone isn’t stuck in a bootloop.