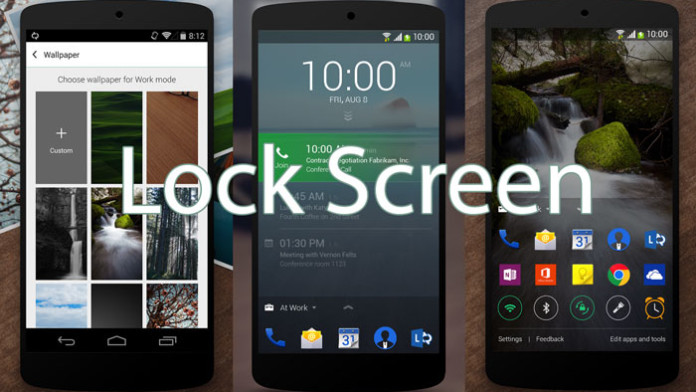 Looks like Microsoft has a special connection with Android, even though it is the creator of Windows Phone 8, another rival mobile OS. Since the company bought Nokia, there have been a few attempts to enter the Android market.

The first attempt was with the Nokia X. Nokia X was a low-end device which ran on a modified version of Android. It wasn’t exactly Android but developers managed to root the phone and install the Play Store app. The phone didn’t do great because of low specifications. No one was interested in buying that phone. That’s why Microsoft and Nokia decided to drop the phone.

Now, Microsoft makes anther appearance in the Android world. This time, instead of an Android device, it brings a lock screen app called the “Next Lock Screen”. This app is designed for all busy professionals who want all the important notifications to be accessible directly from the lock screen. 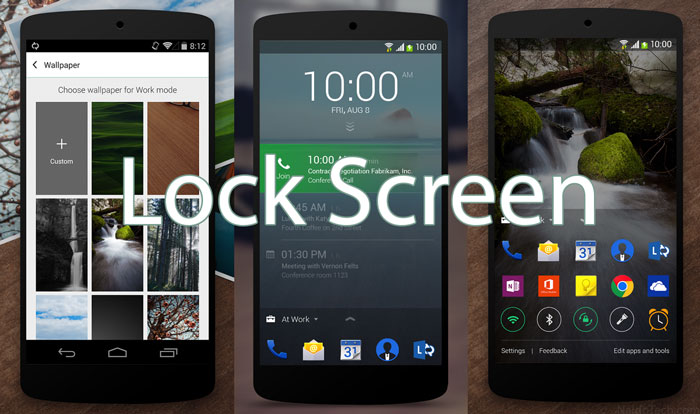 The “Next Lock Screen” app allows you to see your calendar, email, text messages and missed calls at a glance. Simpler said, it aims to give the user access to most used features.

At the bottom are listed most used applications by the user so he doesn’t have to unlock the phone, open the app drawer and look for the app he wants to open.

The “Next Lock Screen” app is very useful not only for busy and professional people but even for normal users that are not busy. The user interface is a lot different from what we are used to seeing every day.

The interface is simple, clean, beautiful and eye-catching. The icons are well positioned so it is easy for the user to turn the phone on and quickly launch its favorite application.

Download The Next Lock Screen app by Microsoft: link