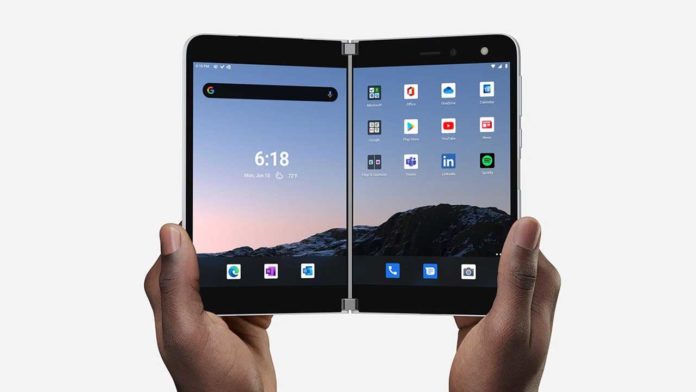 Microsoft announced its first foldable device called the Surface Duo. It is the company’s first-ever Android phone, and it has a new form factor that hasn’t been seen before. The Surface duo is a smartphone/tablet hybrid but does not have the same form factor as some other Android foldable devices. It has two separate screens attached together with a hinge, instead of having a single big display that can actually fold. The 360-degree hinge is robust and well designed, and it gives the device a premium feel. This should be expected, considering that the starting price of the Surface Duo is $1,399.99 for the 6GB/128GB variant.

According to Microsoft, the Surface Pro is the ultimate productivity device. You can view two apps at once, one on each screen; or you can type in one of the screens and look at some information on the other one. You can rotate and move one of the two screens to the back of the other screen, in order to enjoy a smartphone experience with only one screen.

While you wait for the device to be released, you can take a look at the stock wallpapers in the meantime. The Surface Duo has five stunning wallpapers that you should download on your device. 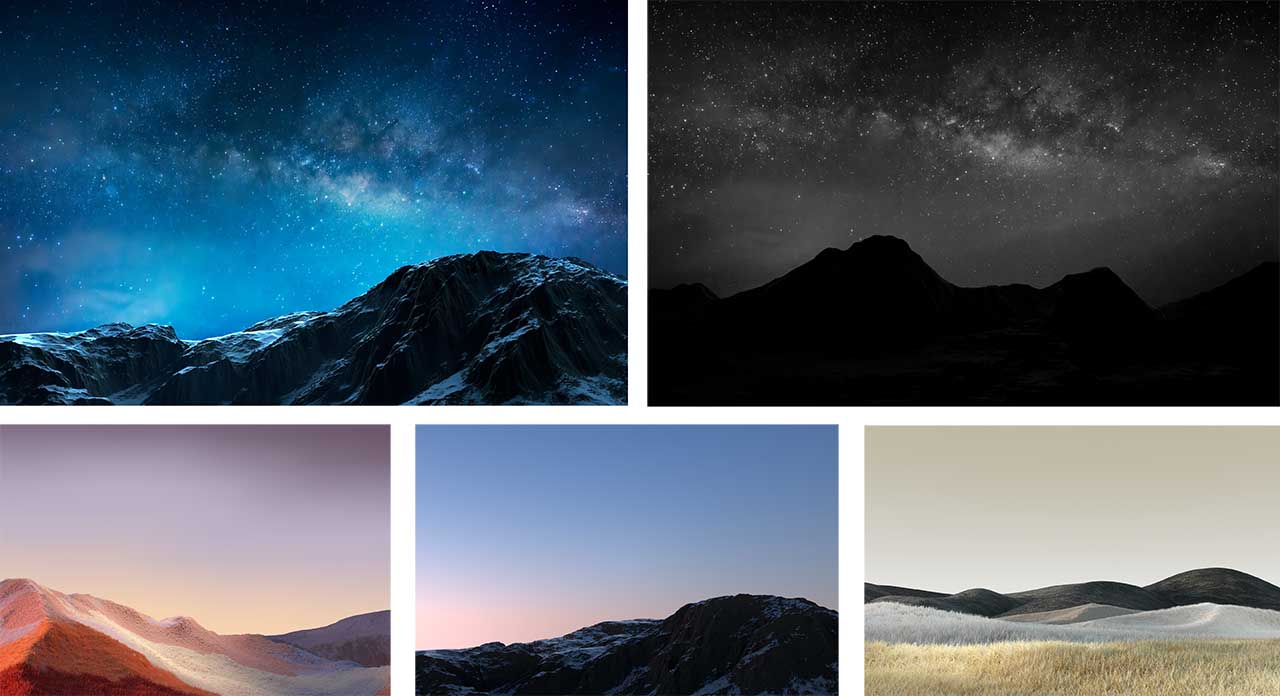 The new Microsoft Duo comes with five brand new wallpapers. Each image has a resolution of 2670 x 1726, which is more than enough to use them on every Android, iOS, and Windows machine.

The images are stunning photographs of different sceneries: snow mountains, grasslands, and one of the images depicts a breathtaking view of the night sky.

Below you can download all five wallpapers. There is a preview for each image, and you can choose which image you want to download

Download any of the images that you like. Then go to the “download” folder, tap on one of the images and set it as a home screen or lock screen wallpaper.