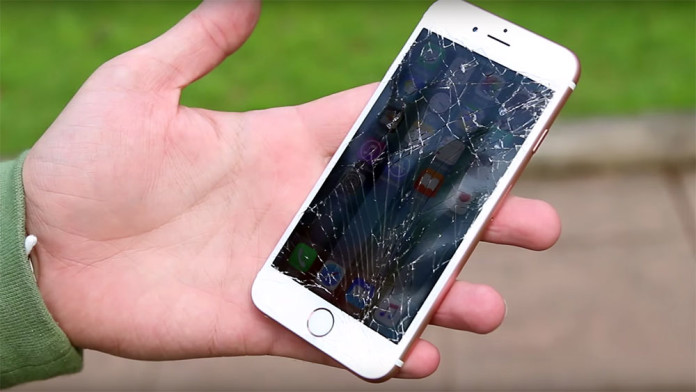 It is that time of the year again when the new iPhone gets released worldwide. Lines going on for hundreds of meters are formed by passionate users, waiting to replace their current phone with an iPhone 6s or 6s Plus.

This was not the case for Keaton from TechSmartt we flew all the way to Sydney, Australia to be among the first people to own an iPhone 6s. However, he didn’t buy the new iPhone 6s to use it. He bought it to drop it onto the concrete and see how tough the iPhone 6s is against the iPhone 6s Plus and Samsung Galaxy S6 edge.

In comparison, the old iPhone 6 survived for only 2 minutes under water. You can see all the videos on the source link below.