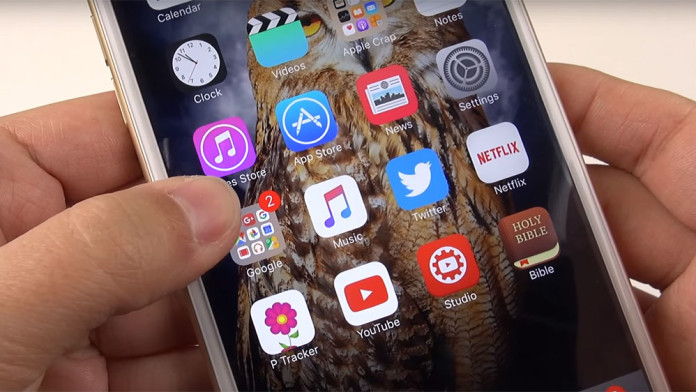 A few users have reported performance issues with two of the latest devices from Apple, the iPhone 6s and iPhone 6s. Both phones are running on the latest iOS 9.1 version which is optimized for the A9 chip which powers both devices.

A normal user who doesn’t have a lot of knowledge about smartphones chooses an iPhone over other phones for the simple fact that iOS is easier to use and performance is better. Since Apple doesn’t release many phone models, it focuses on improving and optimizing its mobile OS for a small number of gadgets, iPhone, iPad and iPod.

But even with these optimizations, the iPhone 6s and iPhone 6s Plus have been reported to suffer from performance issues. Everything that is done on the iPhone is supposed to run on 60fps, but this doesn’t seem to be the case with some devices. There seems to be some performance issues with the frame rate when doing some basic actions such as opening folders, opening the notification menu or using 3D Touch. Instead of running on the supposed 60fps, the phone runs on 30fps which by today’s standards can be considered a slow performance.

This is happening on both the iPhone 6s and iPhone 6s Plus. It doesn’t have to do with the A9 chip because on other phones everything is running on 60fps. If you notice a low frame rate on your iPhone 6s or 6s Plus, there is a suggested solution which has been working for some users.

Go to ‘Settings’ and tap on ‘General’. Now go to ‘Accessibility’ and under ‘Increase Contrast’ enable ‘Reduce Transparency’. This will fix the slow frame rate issue on the iPhone 6s and iOS 9.