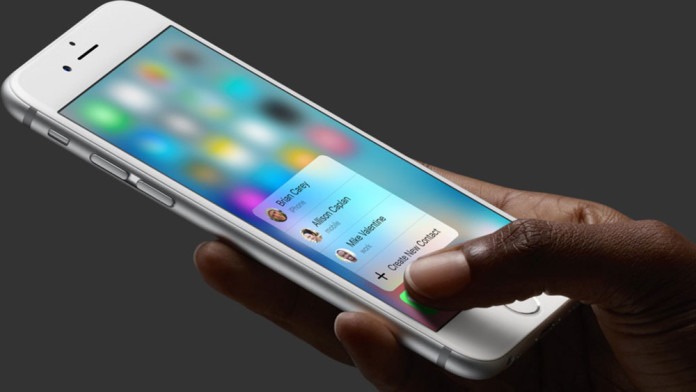 3D Touch is a new and interesting feature on Apple’s latest and greatest flagship devices, the iPhone 6s and its bigger brother, the iPhone 6s Plus. Apple created a new screen technology which makes 3D Touch possible. Basically, the screen on the iPhone 6s is pressure sensitive so it knows how hard you are pressing.

This allows for a number of cool things, one of them being 3D Touch. If you have already bought an iPhone 6s, you can try this out. Go to the home screen and tap the app you want to use. A small list with all possible actions will show up. For example, if you press firmly on the camera app, you can choose from taking a selfie, record video or take photo.

This is only a fraction of all the apps that work with Apple’s 3D Touch feature. The thread is being constantly updated, adding new applications reported by users. Check out the source link for the full thread.