iOS 7 to be released on June 10 during WWDC 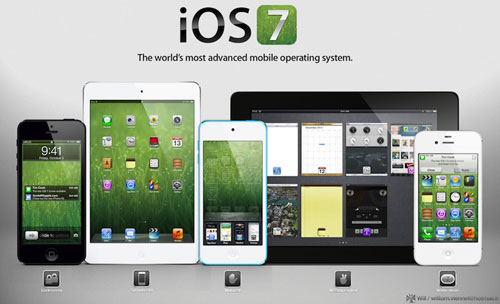 iOS 6 succesor ,iOS 7, it’s on its way to be released since iOS 6 is almost 8 months old now. The time seems right for a new major release to come, doesn’t it?Well, 2013 Worldwide Developers Conference is set to start on June 10 to show off the new versions of iOS and OS X.

Still, no one yet knows what the new version of iOS will bring. According to the latest rumours , iOS 7 will have an improved multitaksing bar.It will have the option to automatically close all the active apps at the same time (just like Android). 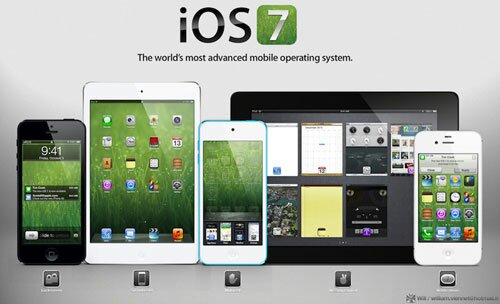 It is also said that an UI redesign will be  pushed out and his thanks to Jony Ive, the man responsible for the iOS design. The new UI is be simpler(how can it get simpler?) to make the platform look flatter. Anyone who wants to go there can buy a ticket starting from this Thursday.