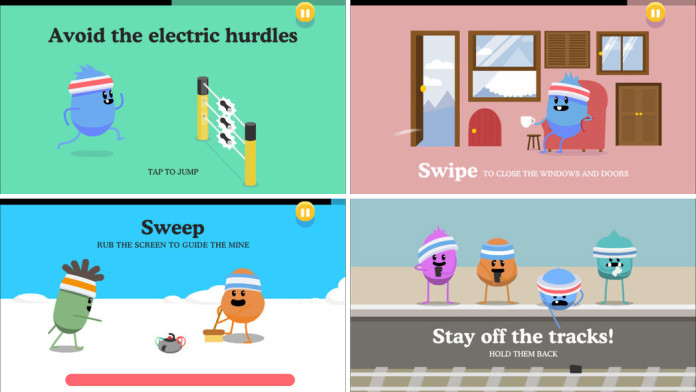 Did you love the original Dumb Ways To Die game by Metro Trains Melbourne? If the answer is yes (in most cases is), we have some great news for you. The second generation of the game has been released featuring new characters and levels.

Now, more than one year later, Metro Trains Melbourne has released the second generation of the game, Dumb Ways To Die 2. DWTD2 features new characters and new levels. It has 28 action packed mini games where the ultimate solution is not to be dumb and die for stupid reasons. The longer you live, the higher the high score will be. 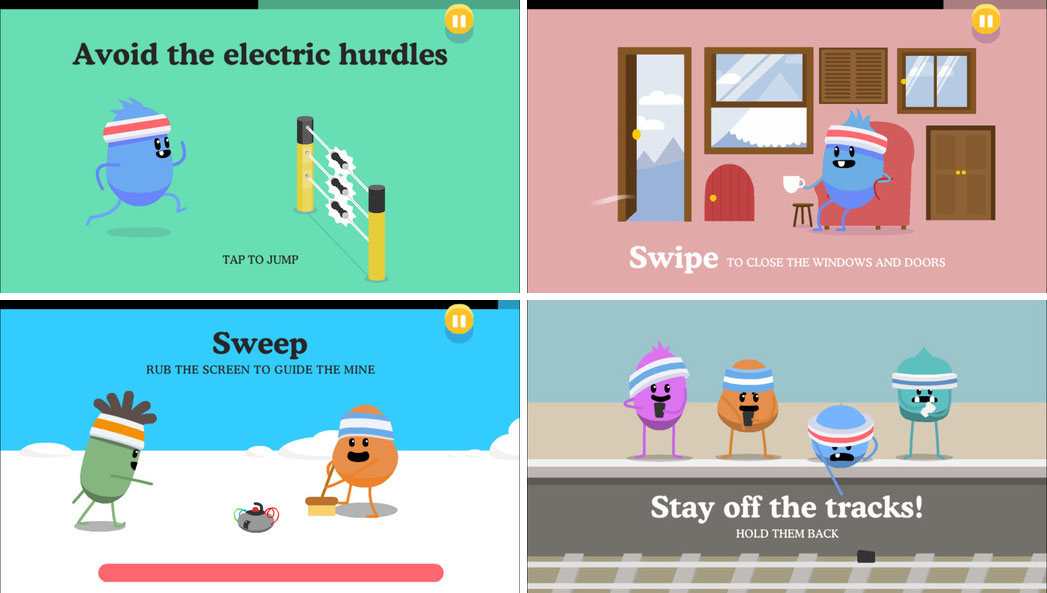 Here are all the new levels that will make addicted and entertained:

Get ready for a few hours of entertainment because the game is so addicting you will find yourself playing for hours. The death scenarios are so funny you just can’t stop appreciating them.

Dumb Ways To Die 2 is available only on iOS devices at the moment and you can download it for free from the App Store.

The Android version hasn’t been released yet but once the APK file or app becomes available for the Android platform, we will update the article and will add the download link, so stay tuned for that.