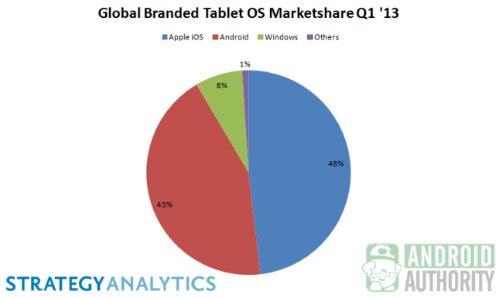 The domination of the most popular Operating System in the world doesn’t end .