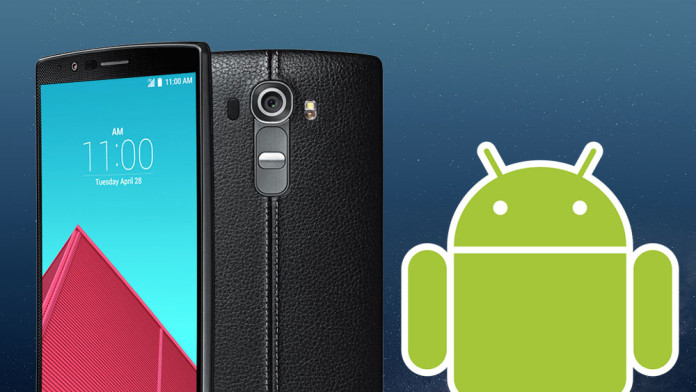 The best way to get the Marshmallow update on your T-Mobile LG G4 is to update through OTA. But if you are rooted or have modified the system, then you won’t be able to update to Marshmallow. There are a few alternatives to installing Android 6.0 in this case. You can install a custom recovery and flash a flashable 20i Marshmallow zip file or you can flash the KDZ file.

Both are great options to update your T-Mobile LG G4 H811 to Android 6.0 Marshmallow. Follow the section below to grab all the required files and learn how to install the Marshmallow update.

How to install Marshmallow ROM on H811

Now the phone will reboot and in a few minutes your T-Mobile LG G4 H811 will be running on Android 6.0 Marshmallow. Alternatively, you can also download the KDZ file and flash it if you don’t want to use a custom recovery.