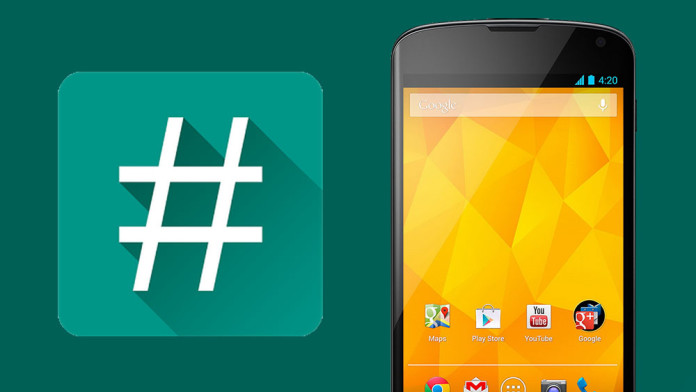 Developers were quick to develop and cook a stable custom ROM based on Android 6.0 Lollipop for the aging Nexus 4. Once the most popular phone in the market, now the Nexus 4 has been left by Google, but not by developers. The Nexus 4 originally came with Android 4.4.2 KitKat and the last official update by Google was Android 5.1. Now, developers created a Marshmallow ROM. Here’s a link to the full article to learn how to install the ROM.

Now that you are running Marshmallow on your Nexus 4, it is time to root. Since you are capable of flashing a ROM, rooting won’t be a problem. A member at XDA managed to modify the boot.img file of Android Marshmallow so the user can flash SuperSU and gain root access. Here’s how to do it.

How to root Nexus 4 Marshmallow ROM

Reboot your phone and now your Android 6.0 Marshmallow Nexus 4 will be rooted with SuperSU.