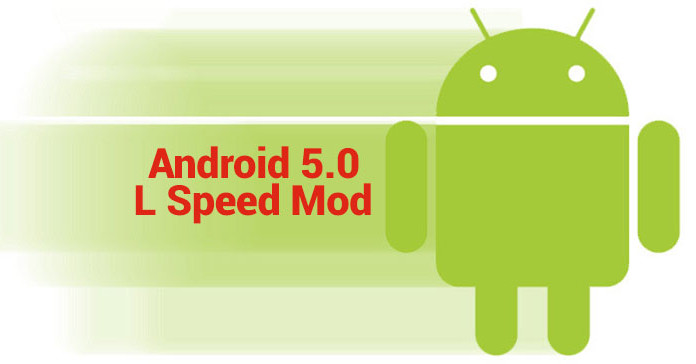 Android 5.0 Lollipop is the latest version released by Google. It was originally launched in summer of last year but it made its first appearance only at the beginning of November when Google decided to roll the update for its flagship devices. Later on, other manufacturers released their perspective updates including Samsung, LG, Motorola, HTC and soon Sony.

At the moment, all the new devices are already enjoying Android 5.0 Lollipop experience and older devices are receiving it too unofficially in the form of custom ROMs. No matter what brand or what kind of phone you have, for as long as it is running on a Lollipop build, we can agree that the performance could be better. Google worked really hard to make Lollipop a worthy upgrade over KitKat. Not only it changed the user interface but it also completely changed the way the OS works.

Someone who has just updated from KitKat to Lollipop will immediately notice better performance and better battery life. This comes thanks to optimizations that Google has done. If you are looking for better performance, then updating to Lollipop is a must. Even though Android 5.0 brings better performance compared to older versions of Android, many users agree that it could be even better. Google focused a lot on the user interface department and didn’t give the under-the-hood part too much attention. Thankfully, our good developers have done what Google wasn’t able to do. They improved the Lollipop firmware even more making it faster, increasing battery life and reducing lag.

A recognized contributor which goes by the name “Paget96” has created a mod called “L Speed”. This mod aims to make Android 5.0 Lollipop even faster than what it already is. The mod includes tweaks which increase the performance, expand battery life and reduce lags. This is made possible by editing important files of the Android system.

The L Speed mod includes kernel tweaks, seeder, ram manager, zipalign, minfree and busybox. The mod is designed to work on Lollipop so for as long as your phone is running on the latest version of Android, you can safely install it. It does not matter what kind of phone you have.

This is it. You have successfully installed the L Speed mod and enabled Seeder scripts. Your phone will be much faster with better performance, less lag and improved battery life. For any questions, check out the original article to get updated for for the latest news about the mod.