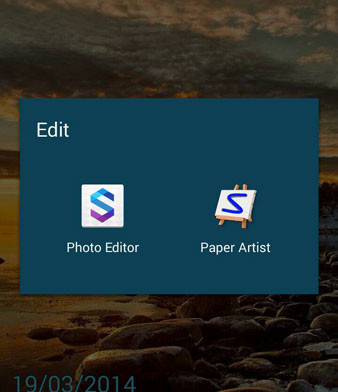 Download and install Samsung Galaxy S5 Photo Editor application on the Samsung Galaxy Note 2. The Galaxy S5 is a smartphone with a lot of software features. Touchwiz which can be found on all Galaxy devices is probably the heaviest skin ever. It is the heaviest skin because it has a lot of features and applications which some may love and some may hate.

This time, the Photo Editor application has been ported to the Samsung Galaxy Note 2. Even though the Note 2 is an old device now because its successor, the Note 3 has been released a few months ago, it still receives goodies and features from newer Samsung devices. 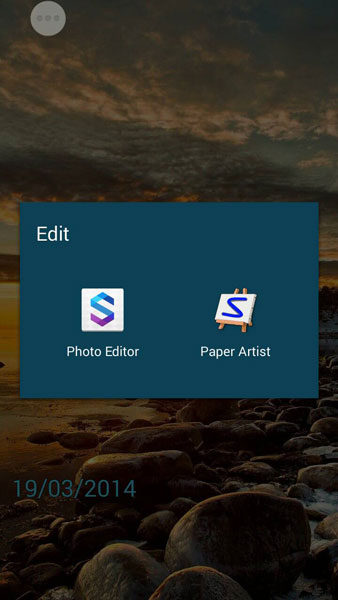 The Photo Editor is a cool app where you can completely customize and edit your photos. If you want to edit a photo but don’t have your computer nearby, the photo editor will do the job perfectly fine. Samsung did a great job with this app.

How To Install Galaxy S5 Photo Editor on Galaxy Note 2

1. Using a root file explorer go to Data > App and find a file called com.sec.android.mimage.photoretouching.apk. Delete this file or add the .bak extension to it.

3. Boot your phone into Recovery mode and flash the downloaded zip file.