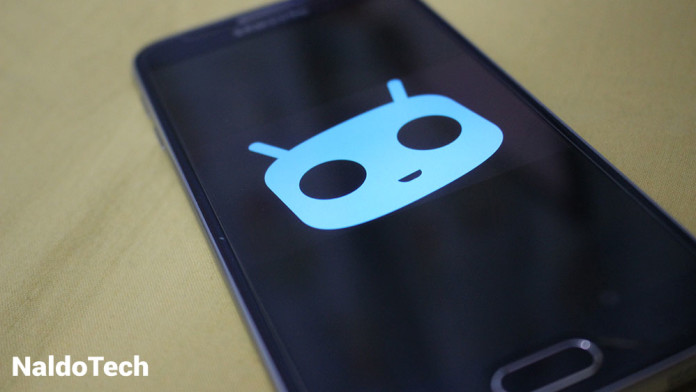 We have already seen a handful of custom ROMs named CyanogenMod 13 and based on Android 6.0 Marshmallow. But these ROMs are not official and are not built by the CyanogenMod team. These are ROMs built by individual developers based on the CM CyanogenMod source code that the company released a few weeks ago.

Now, via an official statement, CyanogenMod 13 nightlies builds are available for seven Android devices. This gives the chance for seven handsets to experience the pure stock Marshmallow experience with enhanced performance and added features such as theme support.

At the moment, the seven devices that are getting CM13 nightly builds are:

As you can see, there is a variety of devices, starting with OnePlus, Google Nexus, Samsung, LG and Moto. If your phone hasn’t made the list, you have to wait. CyanogenMod promised that more devices will be joining the roster very soon.

If you decide to download CyanogenMod 13 for your device, it is recommended to perform a full wipe before flashing the ROM, even though you can dirty flash CM13 if you are coming from a CyanogenMod 12.1 Lollipop ROM. If you have already installed CM13 on your phone, let us know how the experience has been so far.

If you can’t wait for the official release of CM13 nightly builds for your phone, you can check out these CyanogenMod 13 builds created by individual developers.