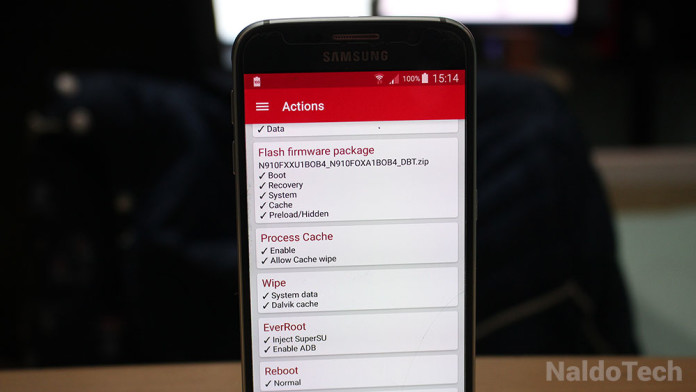 The popular Android app created by the elite developer Chainfire, FlashFire has received an update which not only makes it compatible with Android 6.0 Marshmallow but it also improves already existing features.

In some way, FlashFire is the successor of Mobile ODIN. It allows users to flash zip files, full firmwares, kernels, wipe data and factory reset, backup and restore images without having to go to recovery or download mode. The only thing required is root access.

Besides added support for Marshmallow, version 0.26 brings performance improvements and added stability. There are major improvements when it comes to flashing firmwares as more formats and partitions are supported. 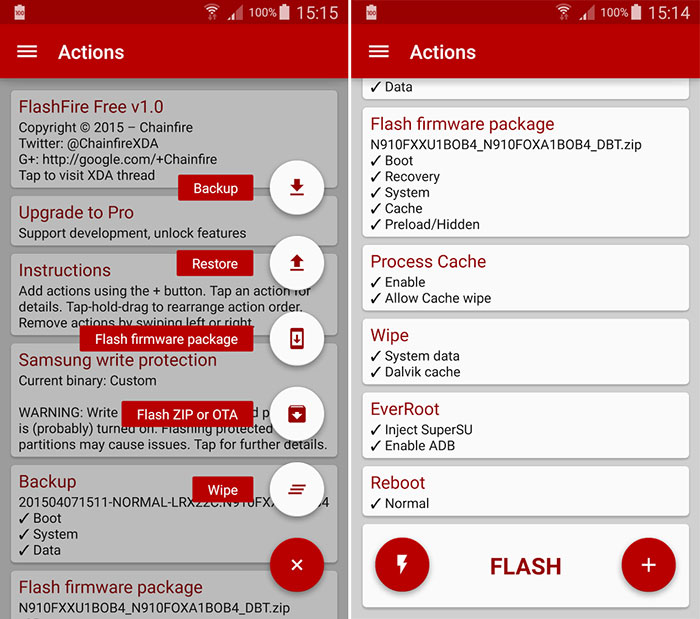 System backups and restores are working without any issues on Marshmallow. Users who reported issues flashing custom ROMs such as Omni and CyanogenMod can now go ahead and flash their favorite ROM as the issues have been fixed.