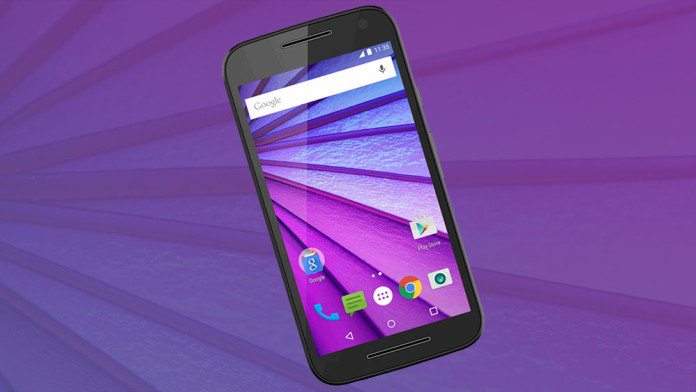 CyanogenMod 13 has been reaching a good number of Android devices lately, one of them being the latest Moto G 3rd Gen 2015 variant. Recently, CyanogenMod released CM13 nightly builds for seven devices. Unfortunately, the Moto G 2015 didn’t make the list, only the Moto X 2014 variant was mentioned.

Nonetheless, Alberto97 has created the first CyanogenMod 13 ROM for the Moto G 2015 variant based on Android 6.0 Marshmallow. Of course, the ROM is not created by the CyanogenMod team but it is based on CM source.

CyanogenMod is an aftermarket ROM for Android devices. It is an enhanced version of the stock Android firmware. It offers extra features and overall a better performance thanks to under-the-hood optimizations.

At the moment, the ROM is not stable and only half of the things are working. RIL, phone calls, SMS, mobile data, WiFi, Bluetooth, camera, videos, photos and video playback are working. On the other side, GPS doesn’t work very well and some CM functions are broken.

Reboot your phone once you have flashed both files. Your Moto G 3rd Gen 2015 variant will boot up with Android 6.0 Marshmallow on board. This is the first build of CM13 for the device, so expect some bugs here and there. Make sure to follow the thread for frequent updates with bug fixes and better performance.