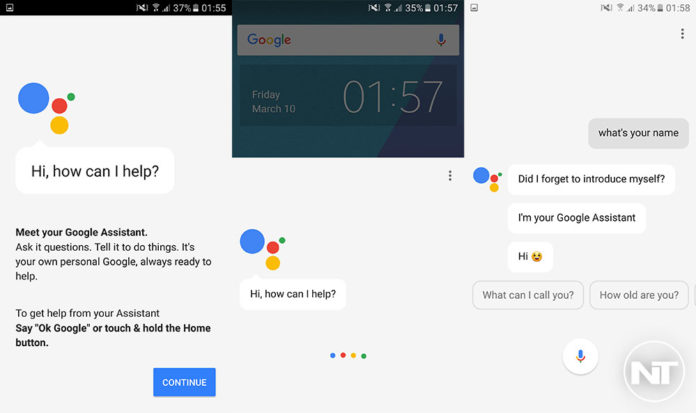 Google Assistant is Google’s personal intelligent assistant. It helps users to do whatever they want with a touch of a button. Originally launched on Google’s Allo messaging platform, Google Assistant has expanded on various Android phones, such as Google Pixel and Nexus devices.

If you haven’t received Google Assistant already, then make sure you update Google Play Services and Google app to the latest version possible. Also, Google Assistant is available only on Marshmallow and Nougat phones. If you still don’t have it, then follow the guide below. 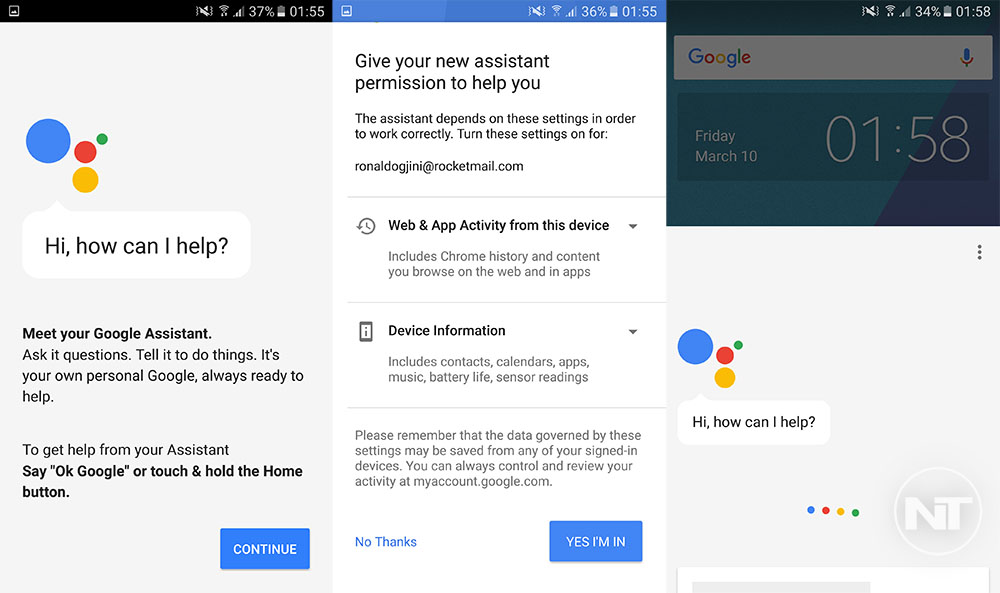 The switch depends on your Google account. Based on when you have created the account or signed in for the last time, that affects the update process. Here’s how to enable Google Assistant on non-Pixel phones with Nougat or Marshmallow.

This will activate Google Assistant on your Android phone. You will go through the tutorial and learn all the new features and possibilities of the assistant, and then you can freely use it.

This method works on most phones, including the ones such as Galaxy S6 (Edge), S7 (Edge), the Note series, OnePlus 2, OnePlus 3, OnePlus 3T, Motorola, LG, HTC, Meizu, Sony, Xiaomi and more.

How To Enable Google Assistant on non-Pixel Devices