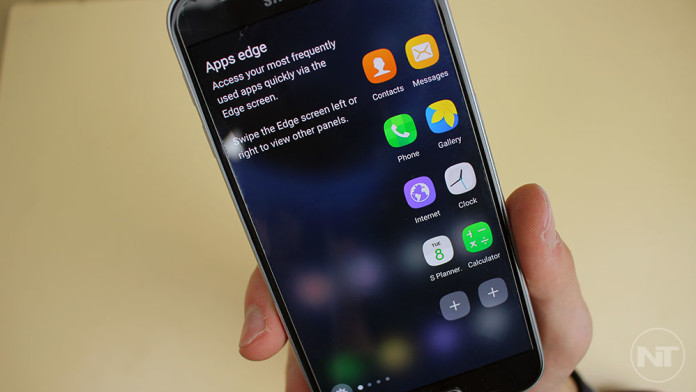 If you have been looking to transform your Samsung Galaxy S6 and Galaxy S6 edge into a Galaxy S7 as long as software is concerned, you can do so by installing the ported Galaxy S7 Edge ROM.

What you get on S7 Edge ported ROM 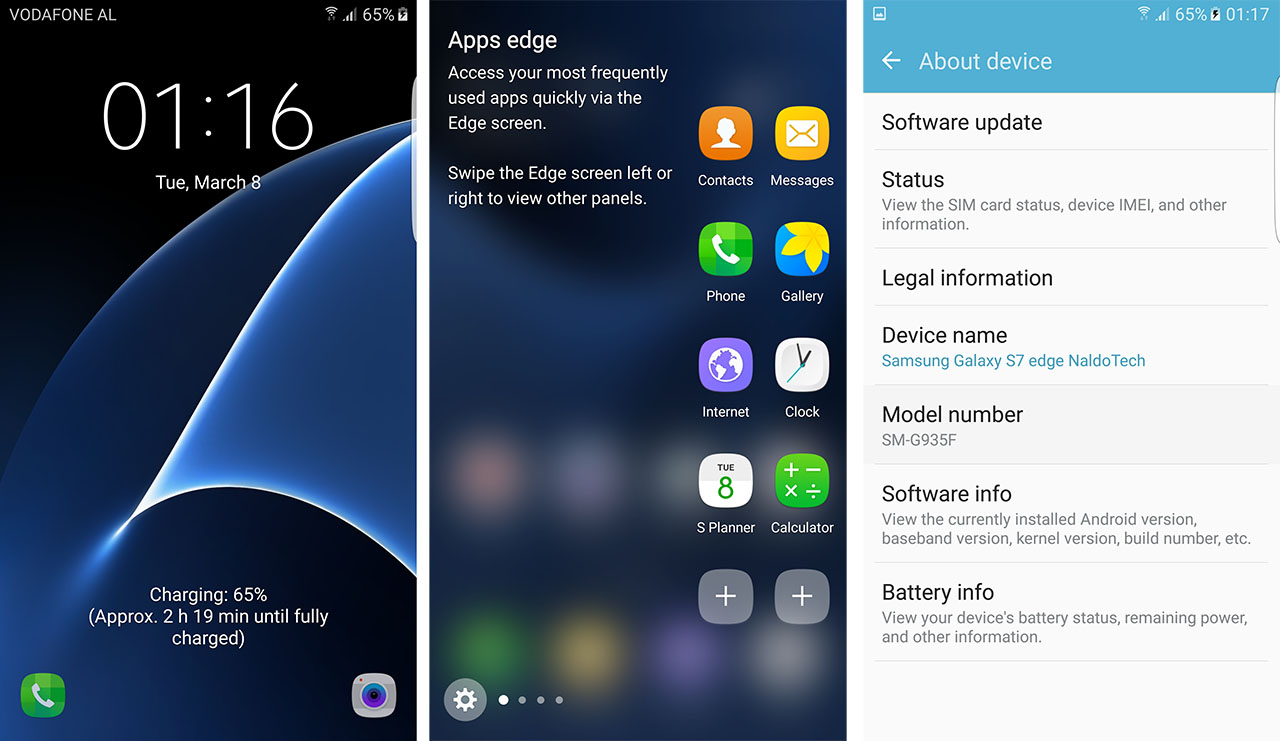 The ported Galaxy S7 Edge ROM (Noble ROM) uses G935FXXU1APB6 as a base. It features a stock S7 edge framework and S7 edge apps including the famous edge screen. The ROM is rooted with iOS emojis. There are various CSC and build.prop tweaks for better performance as well as Advanced Power Menu.

The S7 Edge ported ROM has been tested on the Samsung Galaxy S6 SM-G920F and Galaxy S6 edge SM-G925F, however it might work on similar variants with other custom kernels.

What you need to do is to have a custom recovery installed such as TWRP. Download the ported ROM and move it to your phone.

Wait for the phone to flash the ROM. Once the installation process is over, restart the phone. Enjoy the full Galaxy S7 edge experience on your Galaxy S6 and S6 Edge.