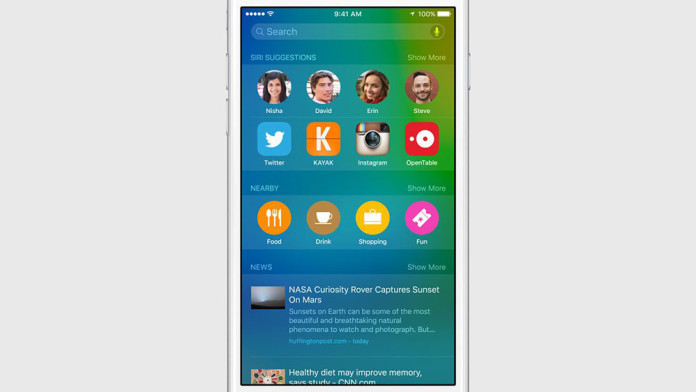 Yesterday, Apple officially released iOS 9 for a plethora of devices. As usual, there is a big chaos every time Apple rolls out the latest version of iOS. The huge number of Apple users that attempt to download the update at the same time and servers not being able to keep up with the huge traffic are a few reasons why you might have problems updating.

The most common way of updating your iOS device to iOS 9 is through OTA. You might have already received the notification on the settings menu that a software update is available. If you have tried downloading and installing the update using only your phone and failed, there is a good reason for this. If Apple servers are not the problem, then the storage on your phone is. iOS 9 is a quality update and it needs a lot of free storage on your phone to fully download and properly install.

If your storage is full, you won’t be able to download or update to iOS 9. The best thing to do  is to delete unnecessary images, videos and intensive games that require GBs of memory. If you need all the games or images, than you can try and back them up using iTunes, so you can easily download them later.

Another way which is better and faster is iTunes. You need to install the latest version of iTunes, connect your phone to your computer, download the update and install it. When you use iTunes, iOS 9 will download into your computer, so you don’t need that much free space on your phone.