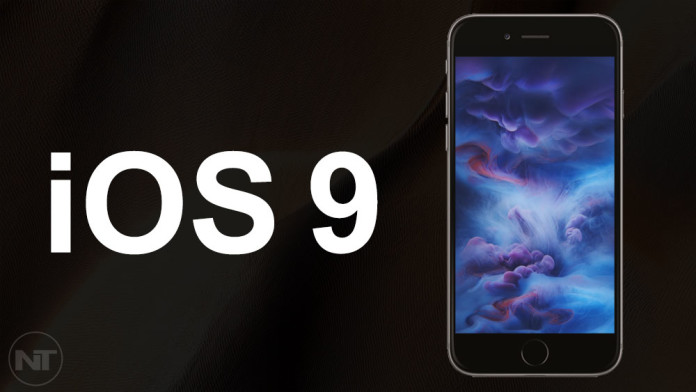 Apple is officially releasing iOS 9 for all supported iOS devices today. If you have an Apple device running on iOS 8, you can update it right now to iOS 9. The latest mobile OS from Apple doesn’t bring a whole new UI experience. This version of the OS brings under-the-hood improvements and new wallpapers.

Every time a new operating system gets released, be it Android, iOS or even Windows, we all search for the wallpaper pack. Luckily, it is very easy to grab the entire wallpaper pack of iOS 9. In fact, iOS 9 official wallpapers have been available for a while.

If you have a supported Apple device, you can download and install the final version of iOS 9 on 16 September 2015.