If Your Nexus 5X Screen Has Yellow Hue, Replace It 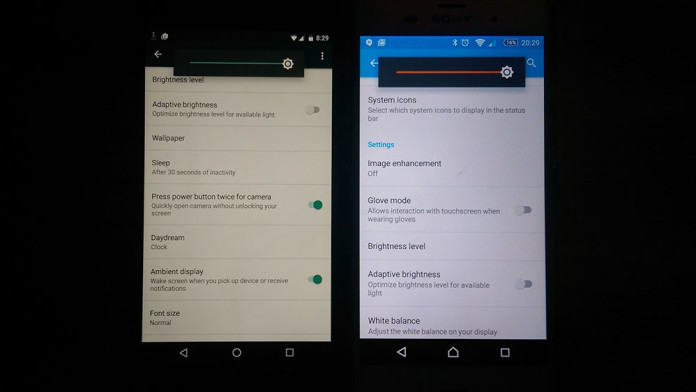 LCD screens with blue or yellow hue is a common issue which has been happening for many years. The problem originally appeared on the iPhone 4 where the adhesive had to dry for the yellow tint to disappear. The the issue appeared on the OnePlus One, Nexus 4, Nexus 5 and now even on the Nexus 5X.

Unlike the Nexus 6P which has an AMOLED display, the Nexus 5X has an LCD panel which is quite different. LCD panels have a backlight which brings light to each pixel, while AMOLED panels do not have a backlight. Each pixel emits its own light.

Even though yellow or blue hue is a common problem on LCD panels, it doesn’t affect every and each device. If your Nexus 5X is affected by the yellow hue problem, the first thing you should do is wait for a few days to see if the problem disappears. Sometimes the yellow hue goes away after a while.

If the problem doesn’t go away, you need to contact Google Customer Service. According to a few users over at Reddit, Google has acknowledged the problem and is replacing all faulty Nexus 5X units with brand new ones. So if your Nexus 5X screen is affected by the yellow hue issue, hurry up and contact Google to grab a replacement device.

How To Take Screenshot on Nexus 6P & Nexus 5X (Marshmallow)