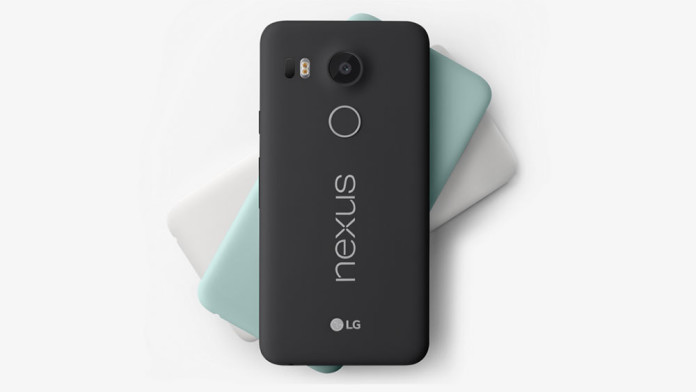 But now, the CM team has added support for the Google Nexus 5X by providing the first official CM13 nightly build. The ROM is designed for the Nexus 5x (bullhead). While this build is the most stable ROM you can find, it is ‘nightly’. This means there are possible bugs and various issues can appear from time to time, although rarely.

There are many reasons to switch from stock Marshmallow to CyanogenMod on your Nexus 5X. You get better performance thanks to under-the-hood improvements and extra CyanogenMod-exclusive features which boost productivity.

How To Install CyanogenMod 13 Nightly on Nexus 5X

1. Make sure you have transferred both files, the ROM and Gapps to your phone.

2. Press and hold the power button to turn your Nexus 5X off.

3. Then go into recovery mode. Use your preferred method to do so.

4. Make a system backup before doing anything else.

6. Flash the CyanogenMod 13 zip file and then Marshmallow Gapps.

Go back and reboot your phone. The first boot will take a few minutes so be patient. Enjoy the enhanced Marshmallow firmware.