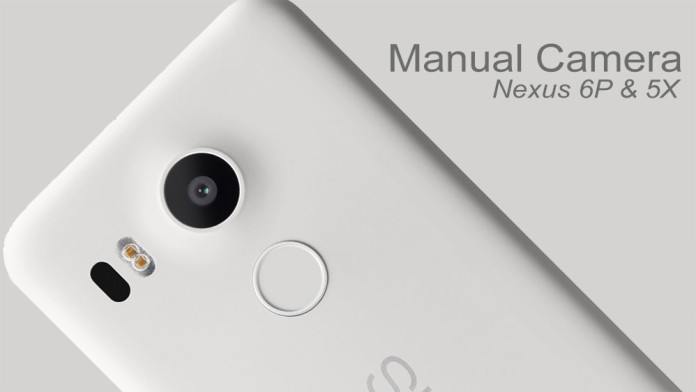 Do you feel like the stock camera app on your Google Nexus 6P or Nexus 5X feels limited and poor in features? Nexus devices are known for not having the best camera sensors in the world but the Nexus 6P and 5X have really changed the situation. They both come with highly capable 12.3 camera sensors made by Sony which are on par with some of the best Android cameras.

If you are a simple user who takes casual pictures, you will be more than happy with the stock Google camera app. But if you want more power over the camera on your phone, you will realize that Google Camera is not the best.

You have no access to manual controls. You cannot change the ISO, focus, white balance, shutter speed or enable RAW images. Fortunately, both the Nexus 6P and 5X support manual camera controls. It is just that the default camera app doesn’t have these features.

If you want to enable manual camera controls, you will need to download and install a third-party app from the Play Store. You will find a plethora of great camera apps with support for manual settings such as Open Camera, A Better Camera or Camera FV-5.

Other Android phones have manual controls built-in to the default camera app. For example, Galaxy devices have a Pro option which allows to change everything – ISO, shutter speed, focus and more. To do so on your Nexus 6P or 5X, all you need to do is to install a third-party camera app.