How To Take Screenshot on Nexus 6P & Nexus 5X (Marshmallow) 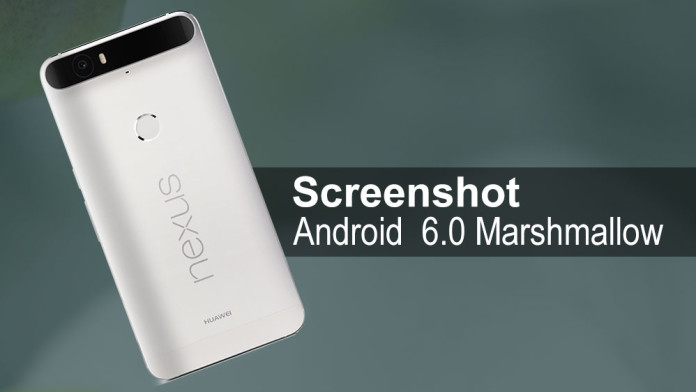 We talked about how you can video record on Android 6.0 Marshmallow. You need a third party app and you are done. But what about screenshots? How can you take a screenshot on your Nexus 6P or Nexus 5X running on Android 6.0 Marshmallow? Well, it is much easier than screen video recording. You don’t need a third-party app. You only need your fingers.

How to take screenshots on Android 6.0 Marshmallow