How to Take a Screenshot on the HTC One (M8) 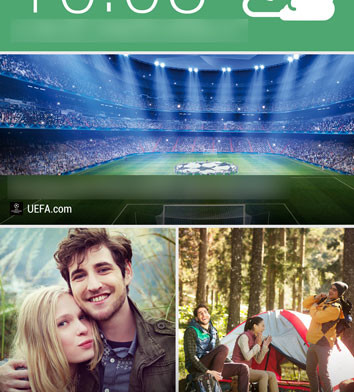 Here’s how to take a screen shot on the new HTC One (M8). Taking a screenshot on your Android device want possible a few years ago on Android 2.2  or 2.3. However, this feature got really popular and now, every phone has it. Even though it is popular among Android smartphones, it doesn’t mean that the procedure of taking one is the same on all devices.

For example, on many Samsung devices you have to press the home and power button at the same time or swipe over the screen. On the HTC One (M8) you can take a screenshot in three different ways. Two ways are with button combinations and the third one is as a shortcut. 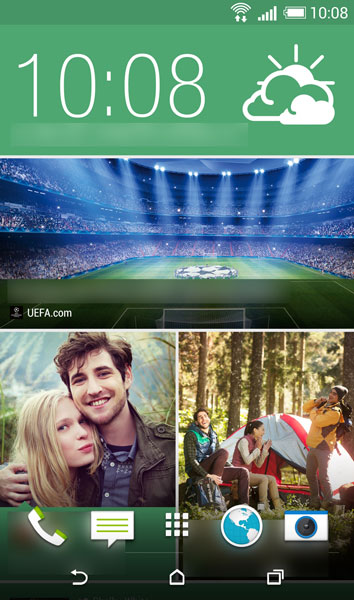 First Option: As on Samsung devices, you can hold Power + Home buttons to take a screenshot on the M8.  However, you have to press the Power button first, hold it down and then press the Home button. You will hear a sound which notifies you that the screenshot has been taken.

Second Option: If you don’t like the first way because sometimes it is difficult to press the home button as now it is on-screen, try the second way. Here, you have to press at the same time Power + Volume Down keys. Once you have pressed the keys, hold them for a second or two until you hear the “screenshot” sound.

Third Option: If you don’t like at all to take a screenshot with keys combination, you can also add a shortcut in the Notifications Panel. Go to Settings and find the Quick Settings page. There you will have the option to add a screenshot shortcut. Add it, save it and then every time you press the icon in the Notifications Panel, the screen will have a cool effect like it is dimming and after a second it takes the screenshot.