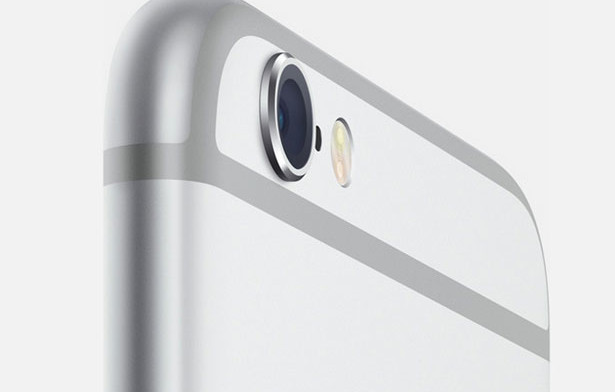 Apple announced quite a lot of devices during its event this month. Some of the most important products were the Apple Watch, Apple Pay and of course, the iPhone 6 and iPhone 6 Plus. These two devices were the most hyped phones of 2014 and now that they are finally out, we can have a better look at them

As always, the iPhone 6 and iPhone 6 Plus have better specifications that previous versions. Both models have latest A8 chip by Apple, better Retina display and new iOS 8. iOS 8 brings a lot of new features like interactive notifications, support for third-party keyboards, improved multitasking menu with recent contacts and improved Siri.

Also Read: How To Check If Your iPhone 6 Is Original or Fake

But the biggest change of the new iPhone is bigger display. The iPhone 6 has a 4.7″ display and the iPhone 6 Plus has a huge 5.5″ display. This makes all users who have been complaining for a bigger display happy. The camera however, is still the same with only 8 MP. 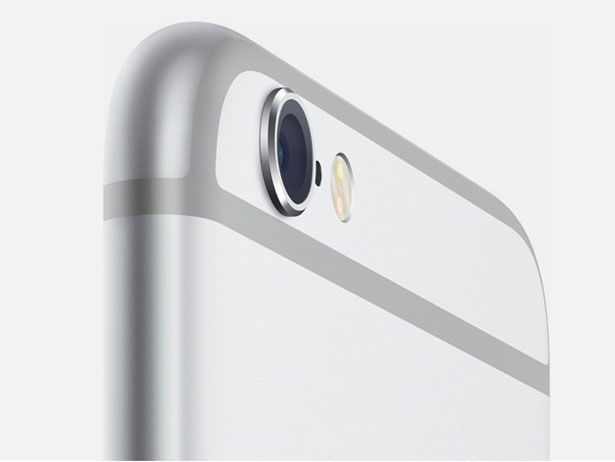 Apple has included the same 8 MP camera on the iPhone 4s, 5, 5s, 5c and now 6 and 6 Plus. While the MP number is the same, the camera sensor is actually better. Pictures are more true to life and a lot sharper. But to make a better sensor with the same MP count, Apple had to make the camera protruding.

Because the camera is bigger and the phone is noticeably thinner, the camera protrudes a lot making it difficult to use the phone when laying flat on a table because it goes from left to right. Many people have been complaining a lot for the protruding camera on the iPhone 6 and 6 Plus and the ultimate solution is to use a case. A case will solve the problem.

But if you don’t like to put a case on your brand new iPhone 6, there is another solution. Watch the video to see how to fix protruding camera problem on latest Apple devices.