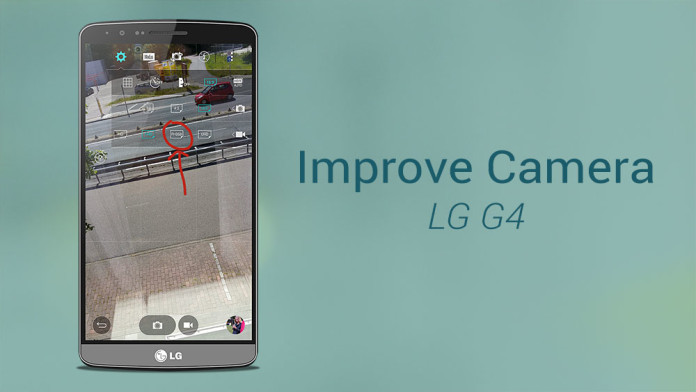 There is a new mod for the LG G4 which improves the camera quality. It increases video recording frame rate and image quality. The LG G4 comes with a very capable 16 MP camera which can record 4K UHD videos with fast auto focus thanks to laser autofocus technology and optical image stabilization (OIS).

If you’ve bought the LG G4 you will not be disappointed by its camera. For day-to-day use, the LG G4 has one of the best cameras on the market. But there are a few weaknesses of the camera on the LG G4. OEMs reduce image and video quality for various reasons, blocking the true power of the camera sensor.

Thanks to a mod, you can increase the camera quality of your LG G4. The mod increases frame rate from 30 to 60fps on 1080p videos, increases bitrate from 30Mb/sec to 64Mb/sec and sets image quality to 100% and removes the limit where you cannot take flash images below 15% battery.

Reboot your phone and open the camera app. The user interface is the same but videos and images will be better and sharper.