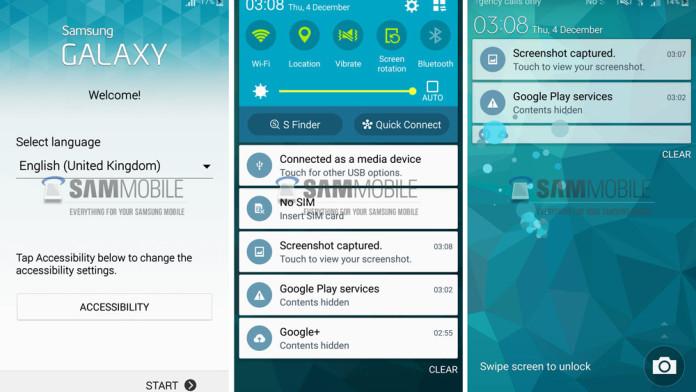 Samsung Galaxy S5 users! You can now officially enjoy Android 5.0 Lollipop on your devices. No, it isn’t a custom ROM based on CyanogenMod 12 or anything like that. It is the official Touchwiz Lollipop update from Samsung so you can download it as OTA or install through ODIN.

Now, the European SM-G900F variant of the Samsung Galaxy S5 has officially received the Android 5.0 Lollipop update with Touchwiz skin on top and you can install it right now on your phone. 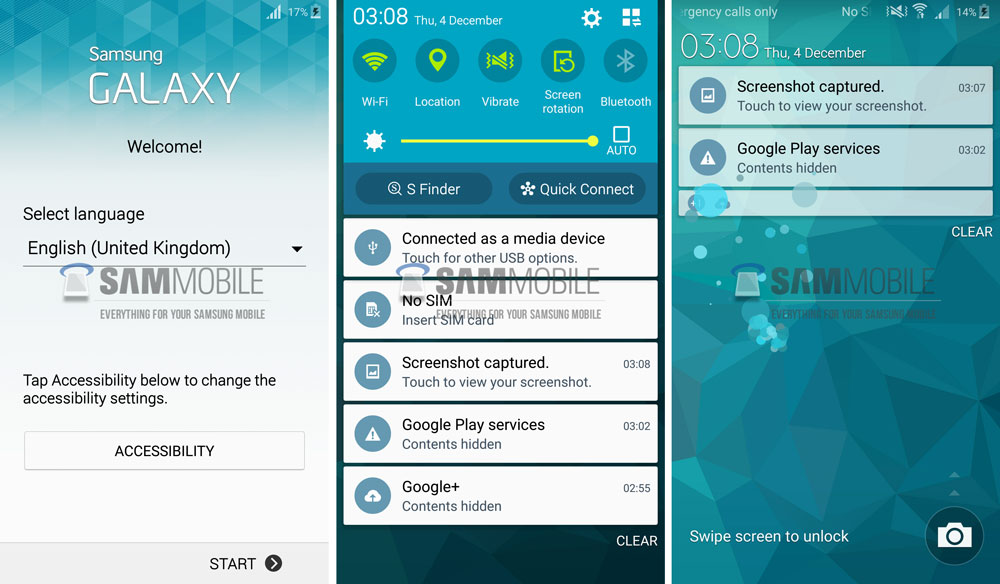 The fingerprint scanner driver from the Galaxy Note 4 has made its way to the Galaxy S5 update. The finger print recognition is much better than before. Failed attempts are now minimized because of the new drivers.

OTA (Over The Air Update)

The easiest way to update your phone is to download the new firmware as OTA. It doesn’t require your PC, only your phone and internet connection.

If you have checked for the OTA update and it doesn’t appear, you can install it using ODIN. ODIN is a Samsung tool which allows you to install firmwares.

Once you have downloaded, follow our guide how to install firmware on Galaxy S5 using ODIN.

Kies is the official program from Samsung for firmware updates. To update with KIES, open the program, connect your phone to your computer using a USB cable and tap on Updates.